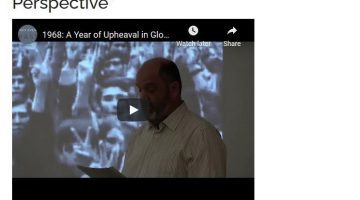 Why has the 50th anniversary of a year generated so much interest just now? The year was 1968, and it witnessed an extraordinary outburst of protest and upheaval – one that transcended international borders. While the protests were triggered by diverse events and conditions, they seemed linked by more general aims of combatting institutionalized injustice […] 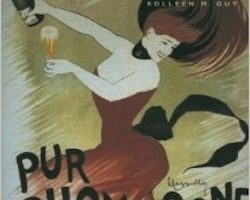 Since the twentieth century champagne has widely been seen as inherently French both in France and abroad. In When Champagne Became French, Kolleen M. Guy takes a close look at how this regional sparkling wine came to represent French national identity.

Can ghosts teach us anything about the Reign of Terror? 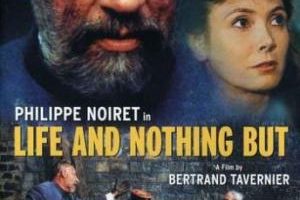 French historians love this film. Not surprisingly, the most popular films about World War I – like the brilliant Lawrence of Arabia — are set far from the un-cinematic slog of the western front. Life and Nothing But is set on the front, but after the war, where the French are trying both to tally their losses and commemorate their victory.