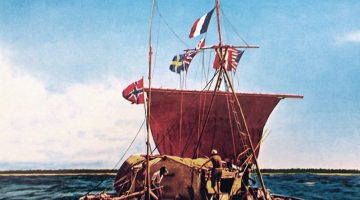 Could Alvarenga really have drifted for 8000 miles from Mexico to the Ebon atoll in the Marshall Islands? If we look into the history of the great Pacific Ocean, we find several stories of survival that suggest Alvarenga is not telling the truth. 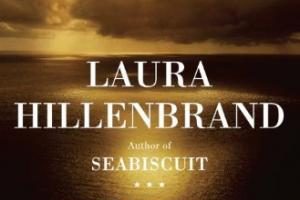 The Pacific is in vogue. After years of attracting little but scholarly attention, the Pacific Theater of the Second World War has captured the popular imagination in a string of books, feature films and an Emmy-award winning television series, aptly called “The Pacific” and written in part by University of Texas and Plan II graduate Robert Schenkkan. 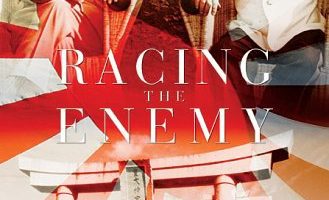