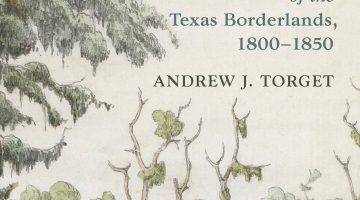 By Jorge Cañizares-Esguerra Andrew Torget’s Seeds of Empire places the early history of nineteenth-century Texas squarely within the political economy of slavery, cotton, and geopolitics. Torget shows that Spanish Texas had become an utterly dysfunctional polity. A royalist bloody response to the creation of autonomous creole juntas almost led to the annihilation of the Tejano […] 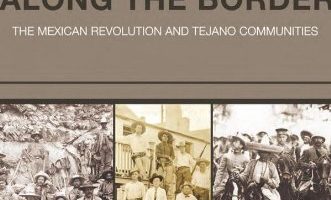 The Mexican Revolution knew no borders. Mexicans migrated north seeking refuge from its tumult, Tejanos, (Mexican-American Texans) assisted the fight by supplying weapons and incorporating these new immigrants into their communities. Other Tejanos and African Americans from Texas even joined the Mexican revolutionary forces.