How did a unique Hindu philosophy come to influence protest movements across the world? Utkarsh Sharma of Goose Creek Memorial High School created a website exploring the history of Satyagraha, Mahatma Gandhi’s unique ideology of non-violent protest. Through Gandhi’s heroic efforts, Utkarsh argues, Satyagraha’s methods of peaceful resistance influenced protest movements around the world, from India to South Africa to the U.S. 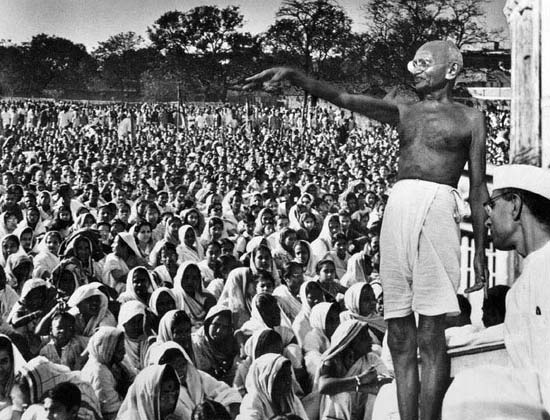 Mahatma Gandhi speaking in India (“Satyagraha The Right to Protest: The Responsibility to Resist Violence”)

Mahatma Gandhi is known as one of our world’s most influential people. Throughout his lifetime, he strongly believed in Satyagraha, the right to protest against injustices in a responsible manner that encouraged non-violence. His actions have encouraged other civil rights leaders around our world to also follow in the footsteps of Satyagraha. 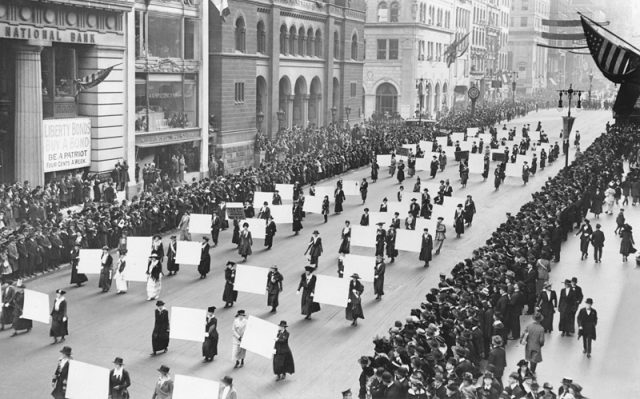 Through Satyagraha, Gandhi believed that people’s rights and freedom should not require the loss of blood from his brothers. Gandhi, using Satyagraha, led a battle for rights for South Africans, held one of the largest successful protests without weapons, and led a nation to independence, demonstrating to the world that “Satyagraha” and non-violent uprisings are the way to revolutionize the world. His beliefs are found throughout our world today.