The Vietnam War not only had a profound impact on southeast Asia, but also on the political and cultural history of the United States. Millions of Americans came to oppose this infamous conflict and, more deeply, distrust their own government.

For Texas History Day, Hamsini Nathan and Niti Malwade created “Bringing the War Home,” a website that tells the full story of the Vietnam War: its origins, its acceleration, the domestic political reaction and its lasting impact on American history. They conclude that the war significantly reshaped life in the United States: 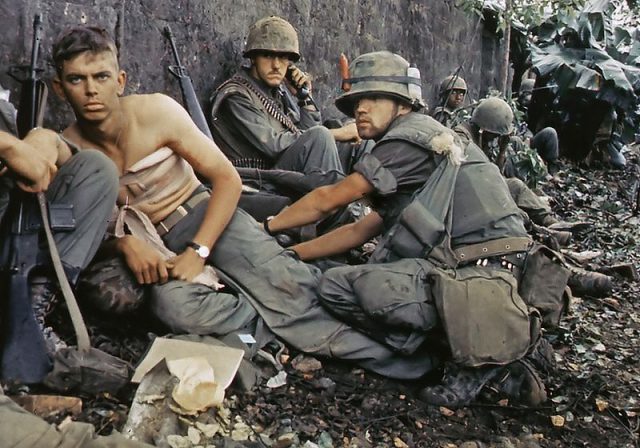 Although the Vietnam War was fought 8,400 miles away, it ripped apart American society. Many issues frustrated American servicemen: ambiguous military policies, a unilateral approach, the “never-ending” guerilla warfare, and a limited war strategy. American citizens were shocked by the rapidly mounting number of draftees, death toll, anti-war sentiments among the war veterans, and the horrors of the war portrayed in the media. Additionally, the Counterculture and Civil Rights Movements of the 1960s spread discontent and the spirit of civil protest. 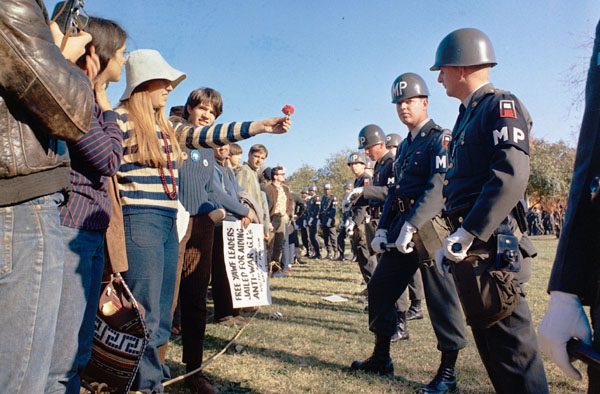 The Vietnam War deeply affected all aspects of American lives. Communist expansion clouded the minds of Americans and the altruistic vision of saving Southeast Asia from the claws of Sino-Soviet domination became the goal of United States. The extreme costs of the war slowly degraded support for it and highlighted the controversy between instinctive and reflective patriotism. It challenged the rights of citizens and the responsibilities to their country during a war. These conflicts brought the war to the home front, changing American perspectives. It dramatically decreased the trust of the public in the government and discredited the military for years to come. Fifty years later, the experience in Vietnam still influences America’s role in the world.

The story of one man who stood up to Nazi slavery 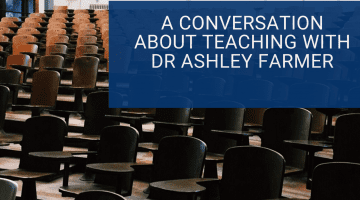 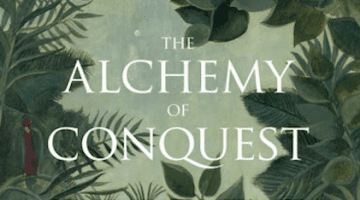 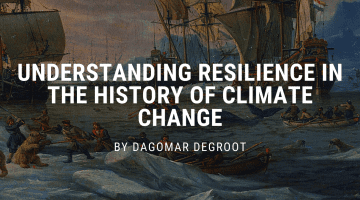