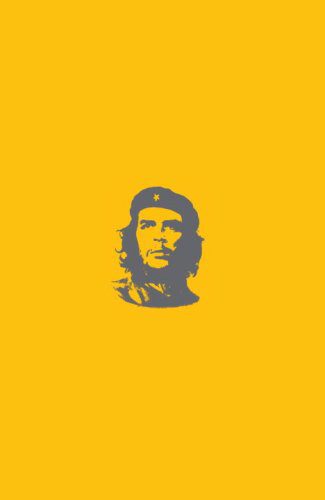 How can we make sense of the coexistence of bumper stickers depicting Rambo and Che Guevara in a traffic jam in Bangkok, Thailand? Although this book never answer its opening question, such an insight might allow us to understand Casey’s attempt to explore the different uses of an image that remains remarkably vital decades after its capture. In this sense, Casey insists, the book is less about Guevara himself and more about what we, as society, have created as “Che.” The icon is a repository for a collective set of dreams, fears, beliefs, doubts, and desires. The elusive character of such an object, both extremely present and full of competing meanings, took Casey to an impressive array of places and actors. He offers a thorough description of how the original image was taken at the Havana studio of Alberto Díaz Martinez “Korda”; the active role of the Cuban state in promoting the icon before its international appearance in 1967, seven years after the original shoot; the centrality of the European leftist network in disseminating of the image; and the divergent Latin American appropriations of Che’s guerrillero heroico in diverse places like Argentina, Bolivia, Venezuela, and Miami.

In this creative book, journalist Michael Casey follows the trajectory of this commodified image. He traces the connections between peoples, places, and meanings but without establishing direct causalities The apparent paradox of a worldwide-established commodity that does not benefit just one producer elucidates how commodity chains are webs and exchanges that are not always clearly guided. Casey identifies one tension as central to understanding Che’s afterlife: “the commoditization of an anticapitalist rebel who opposed all that his hypercommercialized image now represents.” The author inserts Che’s powerful icon into a larger chain of meaning in which the Cuban revolution has become a successful brand, a logo, an ideal abstraction. In short, what Casey explores in his book is not Ernesto Guevara’s biography but, to borrow Arjun Appadurai’s words, the “cultural biography” of one thing, and he finds a symbol that links diverse persons, places, and ideas. In his attempt to understand this object he draws on the entangled stories of the person related to that abstraction, the actors who contributed to creating and distributing it, and some of those who constantly give meaning to a now-immortal picture.

While Che’s Afterlife offers an extraordinary amount of evidence and revealingly inter-connected stories, the author’s conception of Latin America is ahistorical — a timeless world of magical realism. In addition, Casey insists throughout the book upon a paradoxical and ambivalent representation of Che as an anticapitalist symbol subsumed by the capitalist vortex and he revives the old western/non-western tension once prevalent in Latin American studies, without showing any interest in explaining why we “still” consider Latin America to not be part of the West. Nonetheless, the very stories he highlights complicate the simple image he wants to maintain. In the context of a growing literature on Guevara’s life and the continued iconic power of Che’s visual image, this book offers a satisfying account of the intertwined stories of the icon, the historic persona, and the specific agents and spaces that shaped the popularity of this symbol. 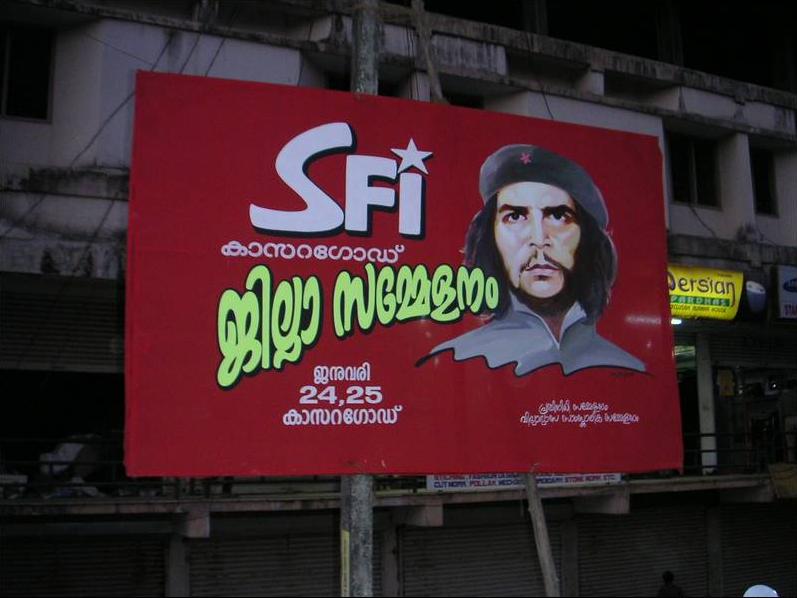 An image of Che in Kasaragod India, 2004. Via WIkimedia Commons.