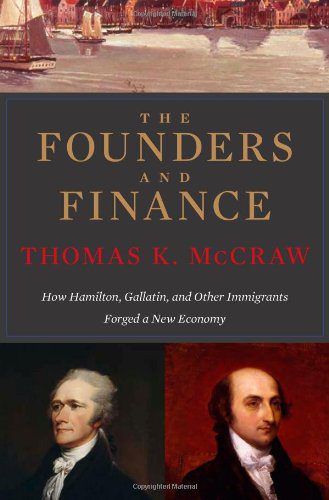 Thomas McGraw argues that there was something in the background of immigrants to the United States that distinguished them from native born Americans and contributed to their suitability to become Secretaries of the Treasury. Including those born in Africa, less than 8% of the population was not native born and yet four of the first 6 Treasury Secretaries were immigrants. They served in that capacity for 78 percent of the period from 1789 through 1816. McGraw makes his case based almost entirely on the two most important of the Treasury Secretaries, Alexander Hamilton and Albert Gallatin.

Most of the Founders, like  Washington, Jefferson and Madison under whom  Hamilton and Gallatin served, were raised as wealthy members of the planter class. Their experiences and lifestyles revolved around agriculture and large landholdings. In contrast Hamilton and Gallatin both had early exposure to merchant activities in which they developed knowledge of markets and finance. Hamilton had little interest in land and agriculture and although Gallatin had a romantic notion of land and the West, he was not successful as a landowner.

Although plausible, the argument is not very convincing. First, McGraw provides no evidence to connect immigrants in general with a merchant background. He does not even make that connection with the two other Treasury Secretaries who were immigrants. Second, Gallatin shared the Republican view that land and agriculture were of paramount importance to the future of the country even though he came from an urban background. 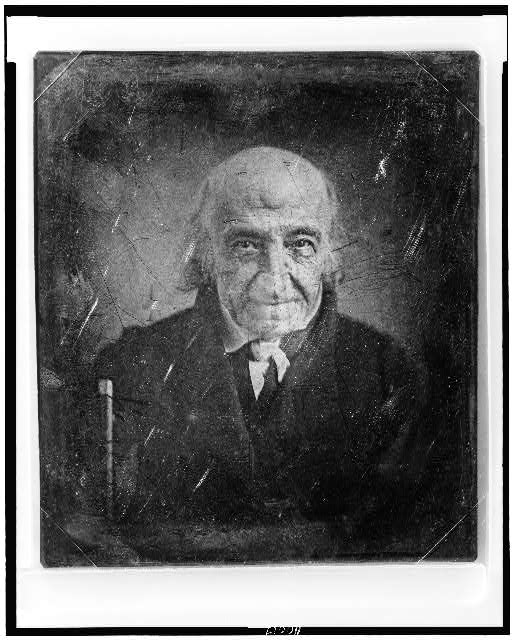 A daguerreotype of Albert Gallatin, taken sometime between 1844 and 1860 (Image courtesy of the Library of Congress)

Fortunately, the linkage between Hamilton and Gallatin’s service to the country and their immigration status is not very important in assessing the contributions that the two men made. McGraw makes the case that they were the most dominant  cabinet members in the administration in which they served. The two of them along with another immigrant, Robert Morris, who served as Superintendent of Finance under the Articles of Confederation were largely responsible for establishing the foundation of the country’s economic policy.  They made the new nation credit worthy by implementing a national tax system that reduced the revolutionary war debt of the states and by establishing the Bank of the United States that provided  a stable supply of currency. 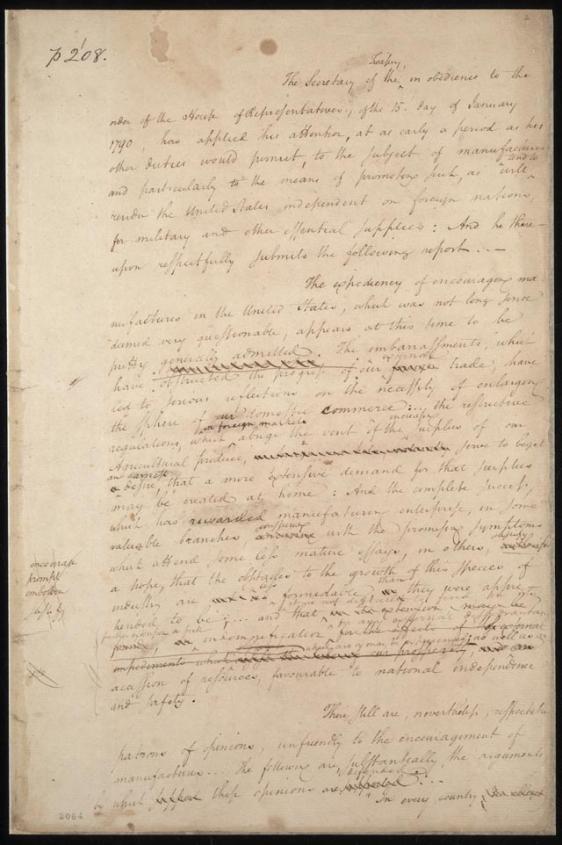 A 1791 draft of Alexander Hamilton’s “Report on Manufactures,” a treatise on American manufacturing (Image courtesy of Library of Congress)

Historians often emphasize the policy differences between Hamilton and Gallatin, but the similarities are much more important. Both men understood markets and the importance of national credit worthiness. Hamilton was instrumental in the first battle to establish the Bank of the United States and Gallatin convinced Jefferson of the need to renew the charter. The policies that each supported were less a function of their views than the views of the principals for whom they worked. Washington was a committed nationalist who believed that the Federal government should take the lead in fiscal matters. Jefferson and Madison believed in a minimal role for the Federal government and more authority for the states. Hamilton and Gallatin provided policy recommendations consistent with the beliefs of their Presidents  and the functioning of the market.  Both men were pragmatists who placed an emphasis on what would work rather than on ideology. 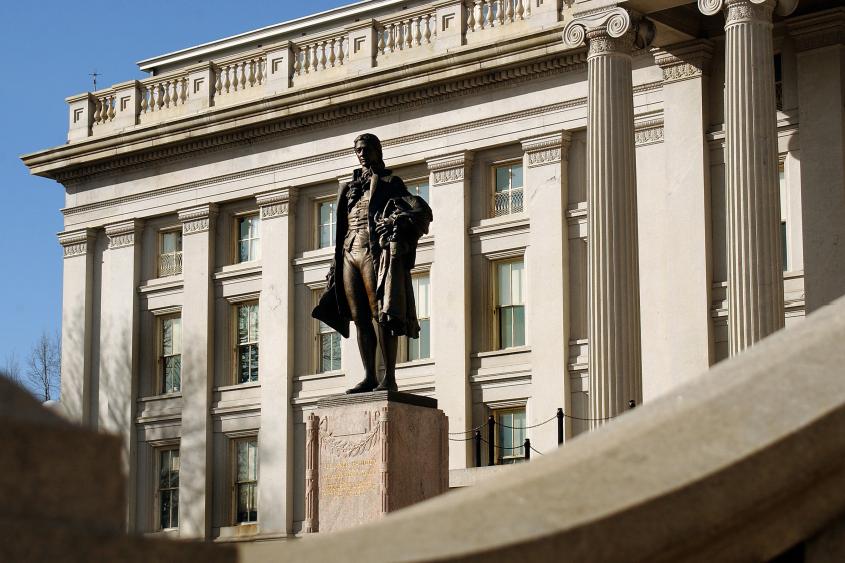 It is one of the great ironies of the era that had Jefferson and Madison prevented the establishment of the Bank of the United States, the Louisiana Purchase would likely not have been possible and the United States would have had difficulty fighting the War of 1812.

The Founders and Finance provides a valuable historical perspective on our current fiscal problems. The nation has confronted from its earliest days questions about our fiscal policies and the potential answers to them.  McGraw died within three weeks of the publication of the book but not before he wrote an op-ed piece for The Wall Street Journal.  In that essay he applied the lessons of his book to our current fiscal crisis. McGraw did not offer a specific plan, but he argued the need for the type of leadership that Hamilton and Gallatin provided the nation in its first three decades.

Mark Eaker’s review of Lords of Finance, a history of the most influential central bankers of the 1920s