In the early morning hours of April 26th, 1986, Chernobyl reactor number four experienced a series of explosions that resulted in the world’s most devastating nuclear disaster to date. The local population did not believe that a nuclear accident could happen in the Soviet Union, so no one living or working in the affected areas had been properly prepared or trained to respond to a nuclear accident. Soviet authorities at all levels of government were largely uninformed as to the procedures and precautionary measures that should have taken place. Local officials in Kiev waited a full 40 hours to receive orders from their superiors in Moscow. It took another two days for them to publicly acknowledge that the accident had occurred. On the Saturday morning following the explosion children went to school, men went fishing in the reactor’s cooling ponds, and, with the exception of those called to help at the reactor, the daily lives of those in the contaminated areas continued as usual. The reactions of party members and plant workers in the hours and days following the accident were characterized by fear, confusion, and an overall lack of understanding of the severity of the accident. Outside of the circles of upper level Soviet officials, no one would know that Belarus had received an amount of radioactive fallout equivalent to 350 nuclear bombs until 1989. 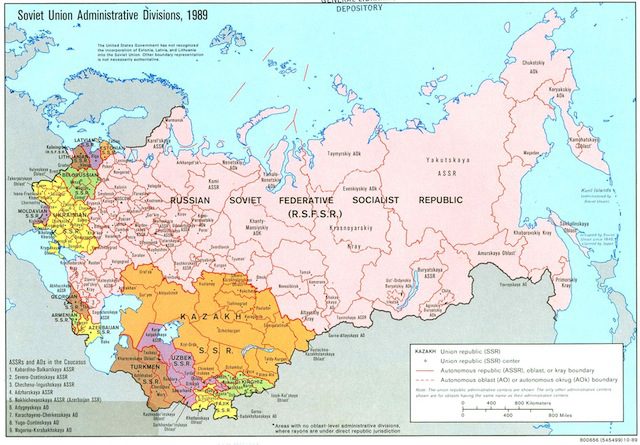 The Chernobyl nuclear energy facility in Ukraine was located just 16 km from the Belarusian border. As a result the radioactive rain (or “back rain”) that followed in the wake of the accident dispersed 70% of the total fallout on Belarus. This left 23% of the republic’s territory contaminated with cesium-137 and 80% contaminated by radioactive iodine. It is thought that many of the thyroid diseases that occurred immediately following the accident were caused by iodine 131, as the effects of the other forms of radiation that fell on Belarus would have taken much longer to manifest.

Since the catastrophe, 2.3 million Belarusians, including 700,000 children, have been affected by Chernobyl. In Gomel, Belarus’s second largest city, congenital deformities have increased 250 percent and birth defects have increased by 200 percent. The incidents of thyroid cancer in the Gomel region are 10,000 times higher than prior to the accident. With 2.1 million people currently living on contaminated land (just over one fifth of the population), it has been in the governments interest to downplay the effects of Chernobyl whenever possible. According to the NGO “Hope To Children In Trouble,” since the accident the deaths of 160 children in Belarus have been “black listed” in order to hide their causes of death and to deflate statistics regarding the birth defects and congenital diseases in republic. In Voices From Chernobyl, Nobel Prize winner Svetlana Alexievich includes an interview from the mother of (at the time) “the only child in Belarus to have survived being born with such complex pathologies.” The mother describes the body of her newborn daughter as being without an anus, vagina, and left kidney. This family was from a village that had initially been marked for evacuation but due to lack of government funds was left in place. Additionally, many birth defects that are life threatening in Belarus would require mere outpatient operations in most western countries. Cleft pallets, tonsillectomies, minor heart defects, and the likes can be fatal in Belarus due to the lack of advancements in the Belarusian medical system. Thus the seriousness of Chernobyl-related birth defects are greatly heightened due to the poor state of Belarusian health care.

In the latter days of the Soviet Union Belarus already had over 100 non-government organizations (NGOs) working within the republic to aid in the Chernobyl clean up and minimize the impact of the fallout on the children born in the contaminated areas. The idea of large scale problems being solved by non-government organizations rather than government agencies was a foreign concept in the Belarusian Soviet Socialist Republic. This skepticism of NGOs has largely carried over into independent Belarus. The tendency among government officials has been to treat NGOs with suspicion while looking to Moscow to provide funding (even after 1991), as accepting help from western organizations contradicts decades of deeply engrained Soviet values. Since the mid 1990’s, many of the NGOs operating in the Republic of Belarus have either left or found themselves operating under hostile regulatory conditions. Currently in Belarus, 114 NGOs continue to operate; however, their projects must stay apolitical in nature, avoiding the temptation to encourage a more democratic civil society in the republic. Additionally, while many of these NGOs have spent millions of U.S. dollars renovating and building facilities to provide various forms of care for those affected by Chernobyl, their stories are completely absent from Belarusian media.

Nearly 25 years after the collapse of communism, the debate over the scope of the devastation Chernobyl caused in Belarus continues, with many western organizations such as the United Nations and World Health Organization dismissing the effects of the accident and attributing the rise of all health problems, with the exception of those related to thyroid diseases, to “radiophobia.” Since the accident, Chernobyl’s visibility in Belarusian media has steadily declined, finally reaching its present state of virtual nonexistence. As Olga Kuchinskaya points out in The Politics of Invisibility, “those who should worry most, or at least more, often appear to be the least concerned; the experience of living with increased radiation danger does not necessarily bring out more anxiety.” This observation not only disputes the idea that radiophobia is a legitimate issue in Belarus, but most importantly points to the fact that the dangers of radiation and the gravity of Chernobyl’s effects have been extirpated from the national consciousness of Belarusians.