Took my wife, and Mercer, and Deb., to Bartholomew Fair, and there did see a ridiculous, obscene little stage-play, called “Marry Andrey.

While this may seem rather boring in content, it is extraordinary considering that Samuel Pepys originally wrote that in 1668.  And now it is a tweet. 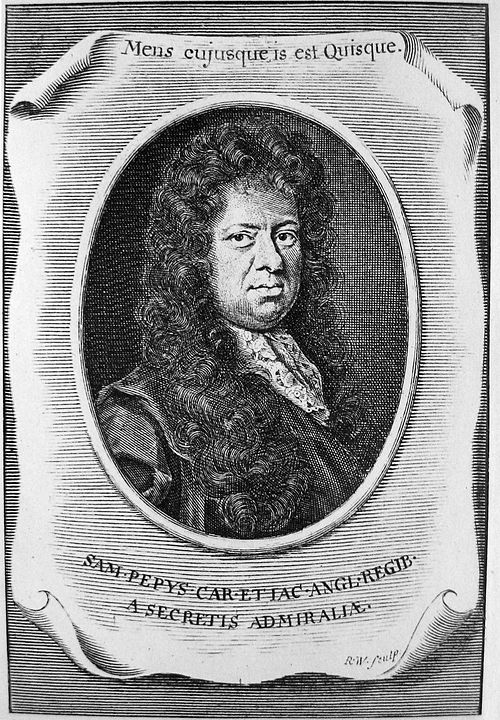 Pepys was a seventeenth-century English diarist, famous for the journal that he kept during the decade of the 1660s.  He chronicled such events as the reestablishment of the monarchy under Charles II, the Great Plague of 1665 and 1666, the Great Fire of London in September 1666, the demolition of St. Paul’s cathedral in 1668, and the Second Anglo-Dutch War later in the decade.  He also recorded the mundane activities of domestic life, squabbles with servants, and his extramarital affairs.  Pepys was a Member of Parliament, a successful businessman, a Justice of the Peace, and a member of the Royal Society.  (For more on Pepys’ biography)

The diary is an incredible resource for any historian studying early modern England but it is also an enjoyable read, especially in small 140-character bits delivered to your Twitter feed.

Since January 1, 2003, a website designer named Phil Gyford has been publishing an entry from the diary everyday, beginning with the first entry from Pepys’ diary on January 1, 1660.  The main site always hosts the latest entries.  Each entry is also annotated so that specific people, places, and events are easily explained by simply rolling your mouse over the highlighted term. 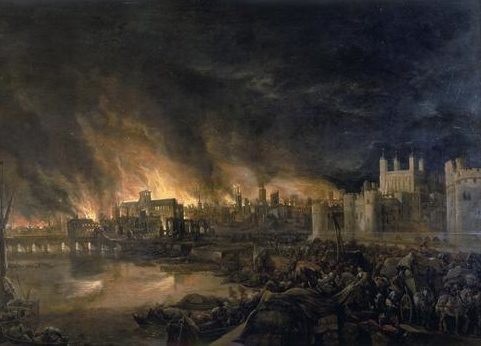 Pepys’ Twitter feed publishes one or two sentences from that day’s entry.  It is refreshing among updates from Libya, the 2012 presidential race, and some actor’s latest scandal to see the seventeenth-century English prose of Pepys in this modern-day form of communication.

Sometimes the tweets simply serve as a reminder of the realities and lived experience of people in early modern England.

My Lord Cornwallis did endeavour to get the King a whore, but she did get away, and killed herself, which if true is very sad.

I by little words find that my wife hath heard of my going to plays, and carrying people abroad every day, in her absence.

Find Stonage prodigious as any tales I ever heard of them. God knows what their use was! They are hard to tell, but yet maybe told.

Pepys’ final entry was on May 31, 1669.  That means that Gyford’s online project of unveiling the diary over the course of nine years will end at the end of next May.