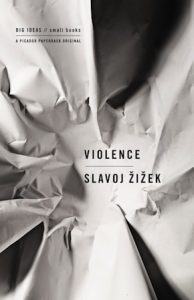 In Violence, popular political theorist, Slavoj Žižek, develops several notions for thinking about the contemporary world. While complex philosophical discussions often appear esoteric to the general reader, Žižek’s work renders new insights into numerous global issues, from politics and trade to social movements and cross-cultural exchanges. Entire books could be written on any one of the plethora of themes Žižek introduces. However, his reflections on the nature of violence and tolerance are particularly thought provoking.

Žižek’s book is fundamentally about understanding violence and the way it is represented in global society, especially in relation to economic interests. He draws a distinction between what he calls subjective violence and objective violence. Subjective violence refers to violence that is inflicted by a clearly identifiable agent of action, as in the case of criminal activity or terrorism. Objective violence, on the other hand, has no clear perpetrator and is often overlooked in the background of subjective violence outbreaks. For example, the objective violence of global poverty cannot be blamed on any one entity and, even if financial elites were to be identified as culpable, they could still be exonerated by their subjugation to a system of capitalist finance that makes the rise of an elite financial class inevitable. While Žižek further subdivides objective violence, the core difference illustrated here reflects Žižek’s interest in establishing the way certain forms of violence are represented and perceived in the general social consciousness. 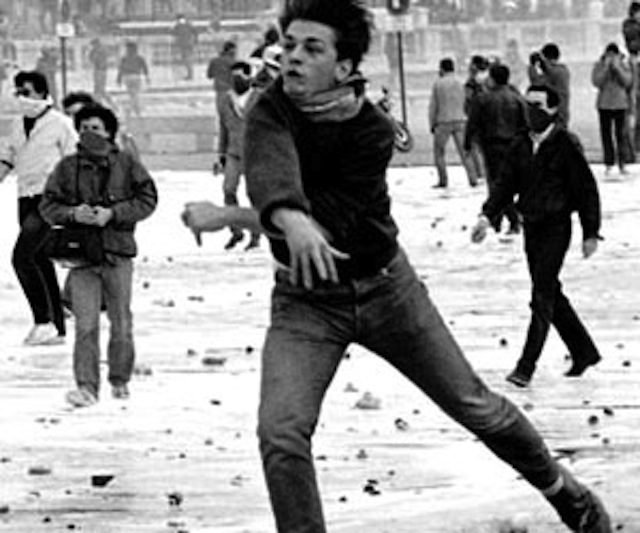 The lack of a clearly identifiable perpetrator in cases of objective violence pushes them to the background while outbreaks of subjectively violent criminal activity, terrorist attacks, etc. easily draw popular attention. Because poverty is a constant, systematic form of violence, sudden violent incidents will attract more notice. Ultimately, Žižek claims that subjective forms of violence actually detract from public notice of objective forms of violence that are often caused by systemic issues that pervade the global financial sector. Žižek’s analysis helps reveal the ways in which world governments may act in the interests of trade networks and capital gains despite the objectively violent consequences that may implicate various populations around the world.

Further, Žižek also establishes that subjective violence, for example criminal activity, may result from the very objectively violent economic system that, in turn, may disenfranchise a group of people and cause them to violently resist their condition. In this way, Violence explains how popular attention to outbursts of violence by specific groups of people not only detracts from public attention to deeper issues but are also born from those deeper issues themselves. 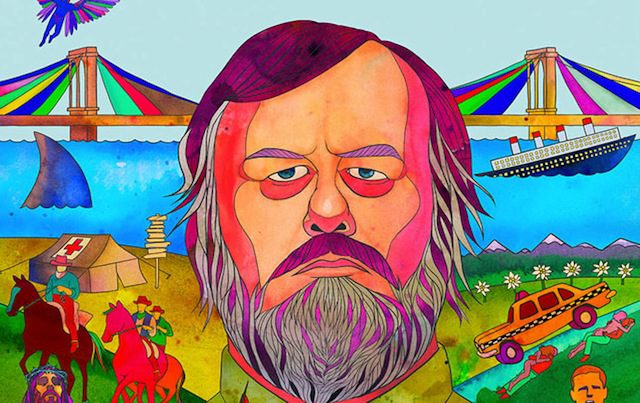 Žižek’s exploration of the interplay between subjective and objective violence in the context of state violence, cultural affiliation, political deliberation, and language itself, leads him to make interesting applications to the practice of tolerance. Tolerance exists today as a hallmark of Western liberal thought and, though controversial as it may be to question the potential negatives of such a practice, Žižek pushes readers to think about the ideologies many in the world take for granted. Žižek contends that tolerance necessitates some degree of objectively violent alienation between parties that tolerate one other. In effect, to tolerate other people is to crystalize their differences as a point of contention that must be respected, but not necessarily accepted. For Žižek, “the language of respect is the language of liberal tolerance: respect only has meaning as respect for those with whom I do not agree.” What Žižek sees as dangerous about this dynamic, however, is that the enforcement of difference can become a point of oppression when one party crosses a line that cannot be tolerated by the other party. In this way, the crossing of a line may be articulated by governments as subjectively violent, even though the very rhetoric of tolerance frames the boundary that facilitated the outbreak of violence. 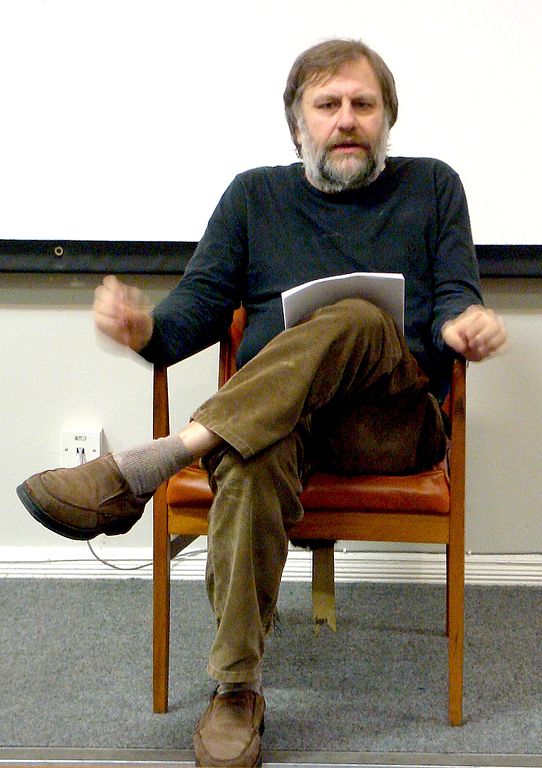 Slavoj Zizek in Liverpool, 2008. Via Wikipedia.

This dynamic points to the importance of Violence. Historically, Žižek has pushed the limits of scholarship to question even the most basic assumptions about the contemporary world. This work reveals the value of doing so. Outside of his specific applications, the definitional analysis he renders for types of violence proves incredibly useful for understanding the way politics intersect with public perception, and it causes us to raise essential and new questions about the world in which we live.