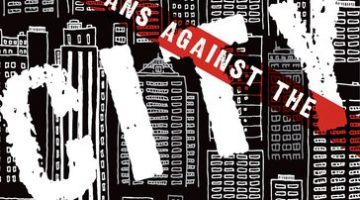 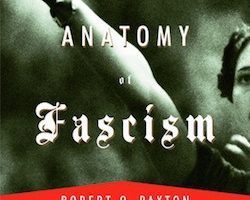 By Charalampos Minasidis When people think about fascism, two men come to mind: Adolf Hitler and Benito Mussolini. However, as Robert Paxton shows in The Anatomy of Fascism, fascism was a practice that extended far beyond these two leaders. This is an original approach, as the majority of scholars focus on fascism as an ideology. Paxton […]