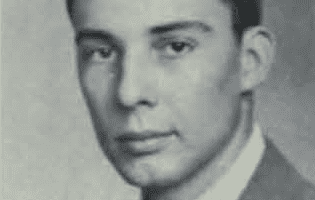 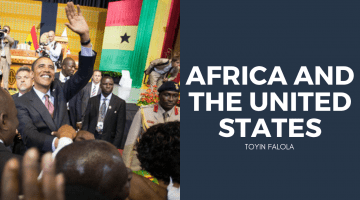 Often wrongly considered to be on the periphery of the history of the United States, Africa has played an important role politically, economically, and culturally from before American independence until the present day.