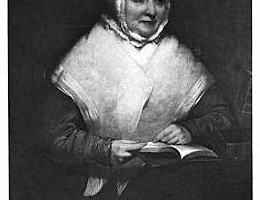 After World War II, American Jewish history emerged as a significant field of study. Historian Hasia Diner has argued that the subfield actually began to emerge as early 1892, but if we consider pioneering texts about Jews composed by American writers during the nineteenth century, the work of Hannah Adams suggests that it began far earlier. 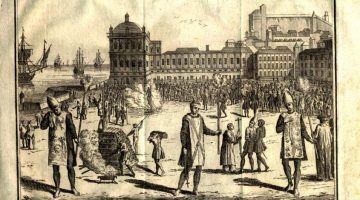 Today, people who live in democratic societies take religious freedom for granted. In the sixteenth and seventeenth centuries, most Europeans found the idea of “freedom of conscience” deeply threatening. How could the fabric of society withstand competing religious ideas? What would convince people to live moral lives in the absence of a single, state-supported church?