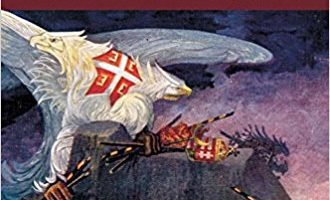 By Charalampos Minasidis The end of the First World War in Europe signified the dissolution of the old empires, the creation of new states, and the triumph of liberal democracy and the parliamentary system. However, this triumph lasted only around a decade. By the end of 1920s and early 1930s, authoritarianism and dictatorship had replaced both […] 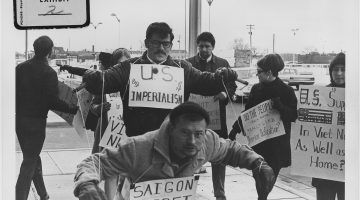 By Aleksej Demjanski The 1960s saw an explosion of student activism across the globe. This increase in youth movements for social change was so influential that U.S. President Lyndon B. Johnson had the Central Intelligence Agency illegally monitor student movements both at home and abroad. After some investigation, the CIA produced an over two-hundred-page report, titled […] 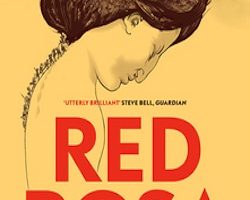 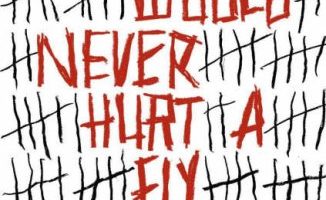 In They Would Never Hurt a Fly, Slavenka Drakulic follows the stories of the Hague War criminals from the former Yugoslavia. Drakulic argues that ordinary men transformed into war criminals gradually through intensifying rhetoric containing a perfect storm of prejudice, myth, propaganda history and culture.