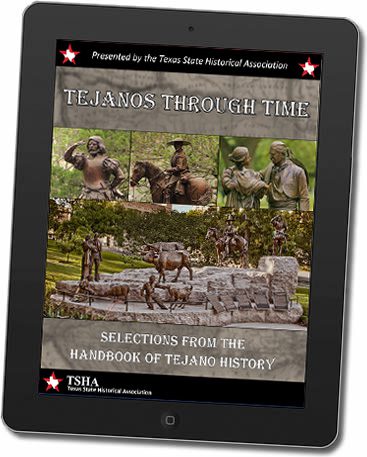 The Texas State Historical Association, the oldest and most important professional organization dedicated to preserving and advancing knowledge about Texas history, recently announced the publication of an eBook entitled Tejanos through Time, Selections from the Handbook of Tejano History. The publication, edited by Emilio Zamora, Professor in the Department of History at the University of Texas at Austin, and Andrés Tijerina, Professor in the Department of History at Austin Community College, brings focused attention to the fastest growing population group in Texas that has also played a significant role in the history of the state. Aside from acknowledging the contemporary and historical significance of Tejanos, the Association is announcing its commitment to a full rendering of Texas history in its online Handbook of Texas History.