Before I became an avid follower of history blogs and museum social media accounts, one of my favorite pastimes was studying the liner notes of the world music CDs available at my public library. This was occurring at the same time that social media platforms and instant messaging was improving the way we learned new things and communicated with each other yet there was something so easy and entertaining about this offline environment where I could access expertly researched introductions to Chilean folk songs of the 1970s or early Jamaican ska music just within a few steps of each other. 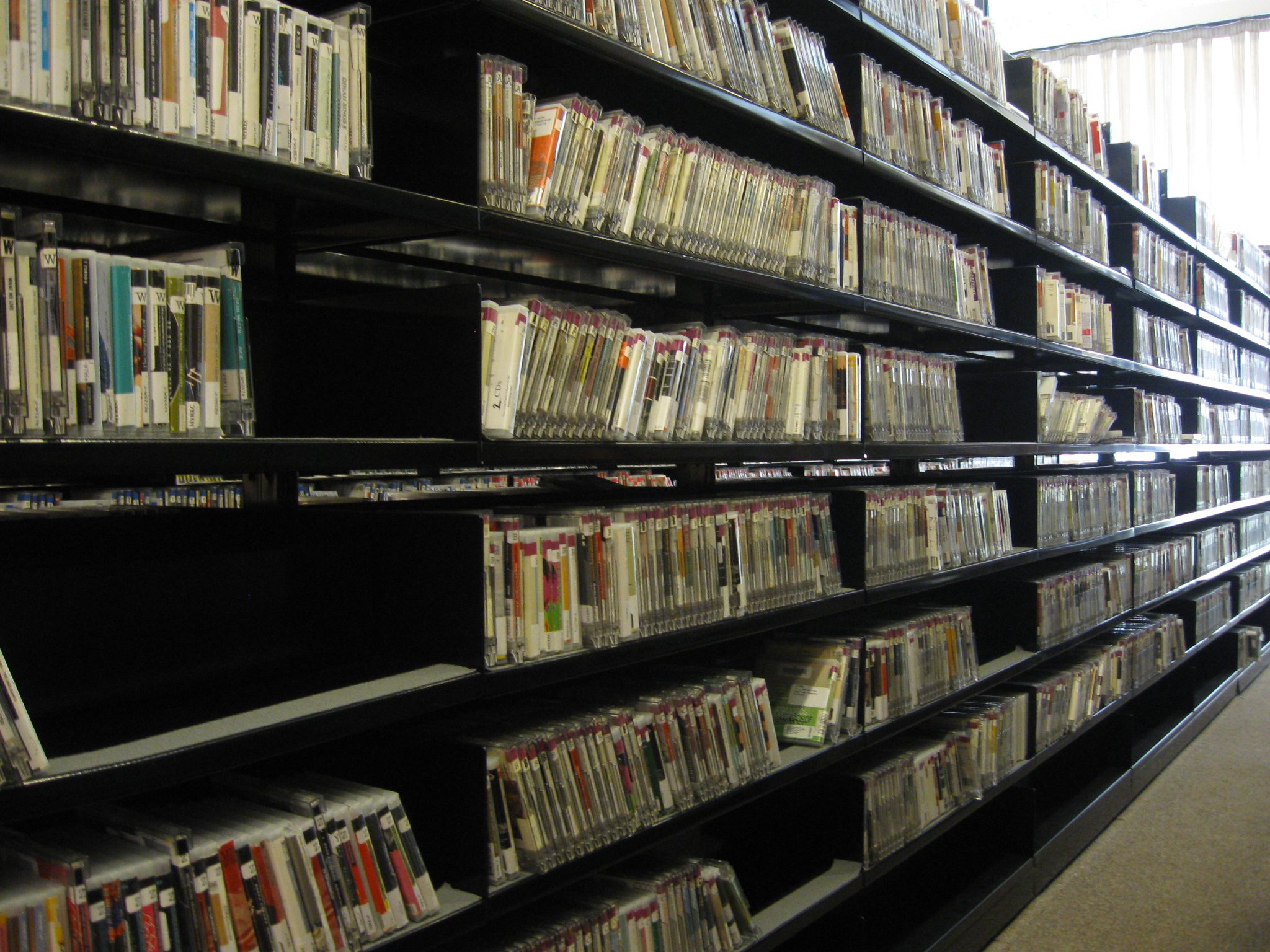 Stacks of CDs in a library (via Wikimedia)

One of my favorite record labels, Arhoolie Records, based in California, produced scholarly, yet accessible research for the liner notes of their albums of ethnic music. While Arhoolie’s output has paused since being acquired by the Smithsonian Institution, the non-profit Arhoolie Foundation now collaborates with the UCLA Library on an immensely entertaining and educational blog on the history of commercially produced Mexican and Mexican American recordings. The Strachwitz Frontera Collection contains over 125,000 digitized recordings originally issued on 78 rpm, 45 rpm, 33 1/3 rpm records and cassette tapes, yet navigating their website does not overwhelm the senses with the endless graphics and links that are common with older history blogs. “The Frontera Collection” is one of my favorite sites for leisurely research because it replicates my beloved experience of browsing through the recorded world music at the public library for historical information on the communities and struggles that produced these sounds.

Yet this would qualify as a minor omission when compared with the site’s informative rotating blog posts on both little and well-known musical genres represented in “The Frontera Collection.” 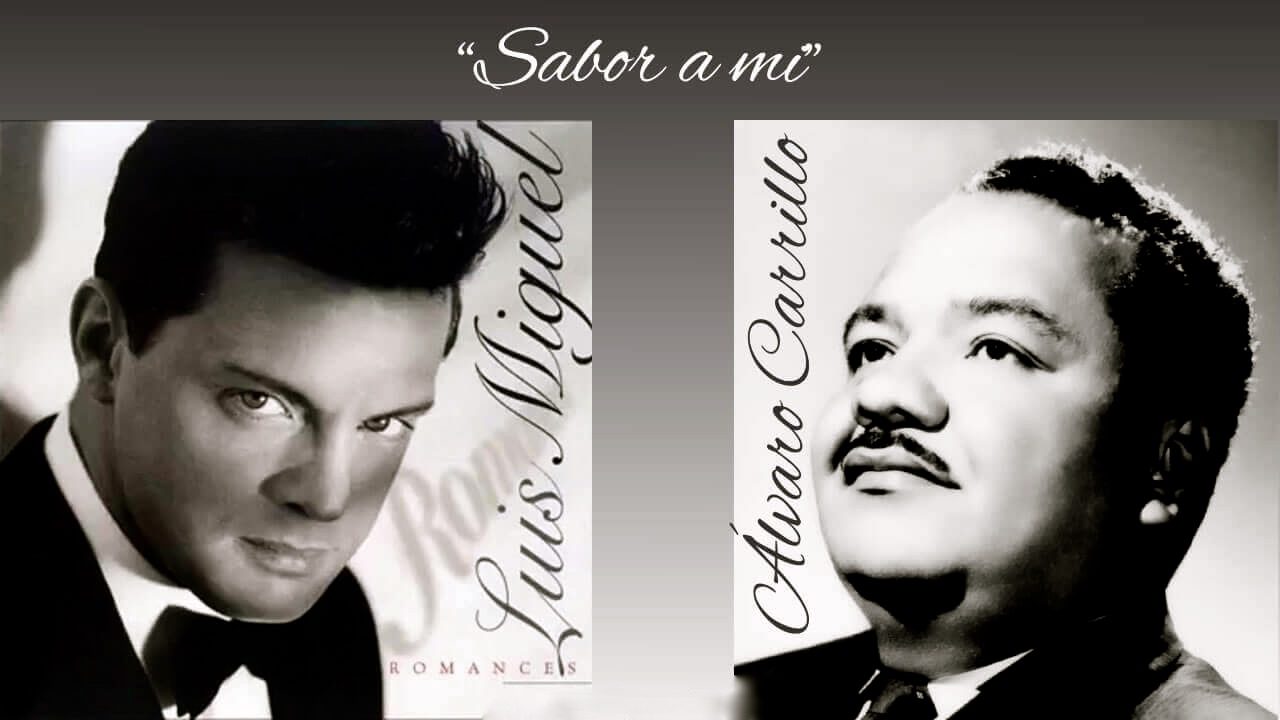 (via the Frontera Collection)

The strength of the music blog posts comes from the writers’ attentiveness to the history of pressing issues of today like immigration, copyright laws, and gender studies and how they impacted Mexican and Mexican American recordings of the past. Take the popular Mexican romantic ballad Sabor A Mi, which growing up I remember being played constantly by my parents during our backyard barbecues at home and on road trips to Mexico. “The Frontera Collection” deconstructs the song’s popularity among Mexican-American listeners in their blog, “Romance and Revolution in Sabor A Mi” , which recounts how the sensuous 1950s era ballad was the sonic backdrop to the political activism of young Chicano/as in East Los Angeles during the 1970s. The biographical research contained in the blogs on “The Frontera Collection” offers a rare source of information on the lives of the famous Mexican ranchera singers that populated my parents’ record collections. Additionally I’ve begun to identify some of the missing voices in my parents’ music that shaped my childhood. Without the research of “The Frontera Collection” I would have struggled to find the historical information that helps readers understand and appreciate the legacy of previously overlooked female Mexican ranchera singers from the 1930s and 1940s like Lucha Reyes and Eva Garza.

For an ethnic musical style that has traditionally existed at the margins of mainstream American music industries, it is refreshing to read publicly accessible scholarship online that bestows working-class immigrant culture with respect.