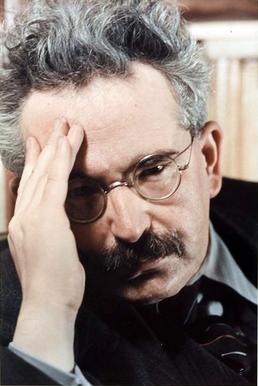 Divine violence, an idea set out in Walter Benjamin’s early essay “Critique of Violence,” is violence undertaken by a sovereign individual, a strike at power, an attempt at the dissolution of the law in favor of justice, a decision that reaffirms the sovereignty of the self against the coercive violence of the law. In order to understand the category of “divine violence,” it is critical to understand the other kinds of violence that Benjamin discusses in the essay.

First, Benjamin suggests that the state’s interest in the monopoly on violence is the preservation of the law, distinct from the goal of preserving a particular legal system. As he says “violence, when not in the hands of the law, threatens [the law] not by the ends it may pursue but by its mere existence outside the law.” This violence is “law-making.” It makes its own law, its own order, and therefore is restricted by the state, except in the particular circumstances of war and striking workers.

Violence that is utilized by the state, in contrast, is “law-preserving.” Law-preserving violence is the appearance of the law-making violence that initiated a legal system in that system’s present, harnessed to ensure its continued existence. Benjamin says that both kinds of violence – law-making and law-preserving — are manifest in police power, which is “law-making because its characteristic function is not the promulgation of laws, but the assertion of legal claims for any decree, and law-preserving because it is at the disposal of those ends.” Both these forms of legal violence are problematic but necessary. There is no resolution of human conflict without them. 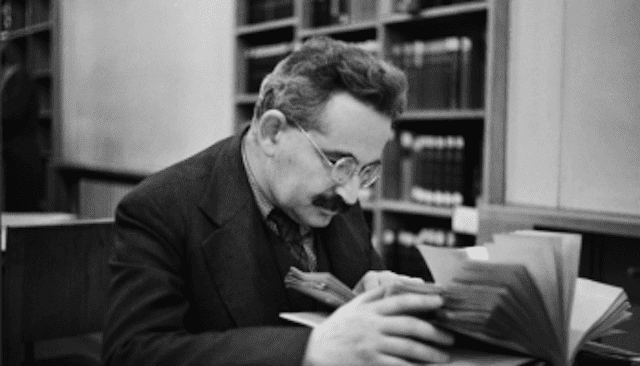 Divine violence stands in contrast to mythico-legal violence, which justifies its means in the end of its own perpetuation. Divine violence is “law-destroying.” It is justice intervening against legal and mythic violence in favor of the sacredness of the human, which is limited by the latter to its material condition, its “mere life.” In defending the sacredness of the human, divine violence also protects end-in-itselfness, the fact of vibrant humanity, the ability to make choices for ourselves, to make the law for ourselves, and ultimately our ability to reveal the world through language, sociality, and observation. In this way, divine violence is not literally of God—although it certainly resembles God’s violence. Instead, it protects what is sacred about humanity against the coercive force of unjust law. Slovenian theorist Slavoj Zizek sees Benjamin’s divine violence as accruing, perhaps in the superstructure, to be released in response to the pent up sufferings of millions. This violence is therefore that which is in excess of bare, lawful life, lashing out at that which restrains it. Even so, divine violence “serves no means”; if it were to express itself in revolution, to result in some kind of political, social, or cultural change, it would be law-making violence instead.

Law, then, in Benjamin’s understanding, is specifically unjust. Legality only serves as state means and ends of preserving power.