William Faulkner was born on this day, September 25, in 1897. Faulkner was a great novelist, whose books include Light in August, As I Lay Dying, Absolom, Absolom! and The Sound and the Fury. He won 2 Pulitzer Prizes and in 1949 was awarded the Nobel Prize for Literature. He also contributed to the screenplays of the two Hollywood classics, To Have and Have Not and The Big Sleep. 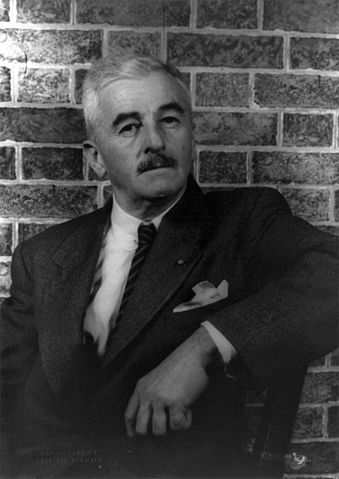 Faulkner had a profound sense of history; examining the legacy of slavery in contemporary race relations was central to his writing. He opposed segregation, but was not able to fully embrace the civil rights movement. And of course he said, “The past is never dead. It’s not even past.”