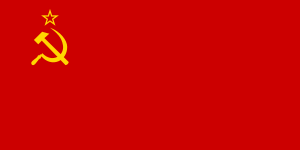 The flag of the People’s Republic of Kampuchea (left). Notice the close resemblance to the USSR flag (right).

Marxist experiments were conducted in countless countries during the course of the twentieth century, and Cambodia was no exception. Kacey Manlove chronicles Cambodia’s transformation from a neutral country during the Vietnam War to a totalitarian state led by Pol Pot’s brutal Khmer Rouge communist party in the years after American defeat in South Vietnam. She shows how the Khmer Rouge in the late 1970s looked to Mao’s China and Stalin’s Russia in search of social, political, and economic models to implement on Cambodian soil, and how the United States played an active role in defending and protecting Pol Pot’s regime despite its visibily brutal nature. 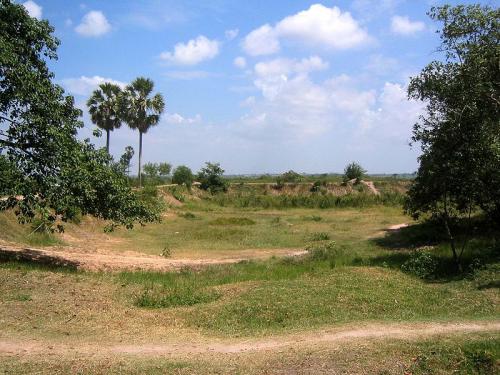 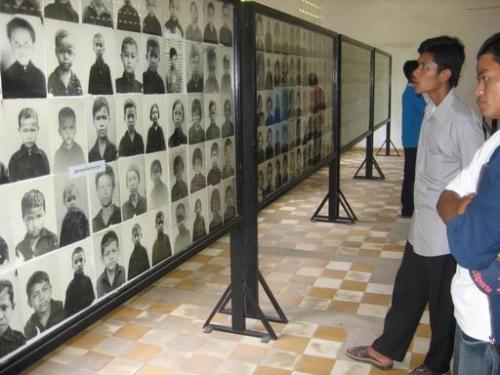 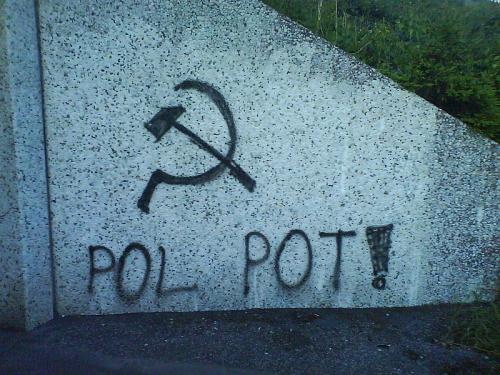 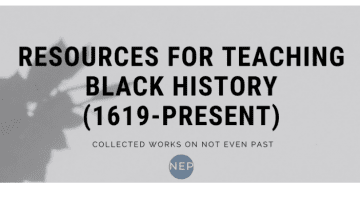 DH in an Online World: Building a Digital Humanities Portfolio for the Classroom 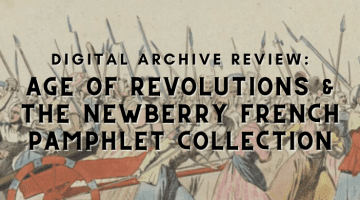 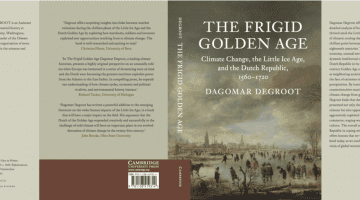 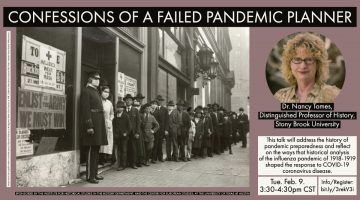