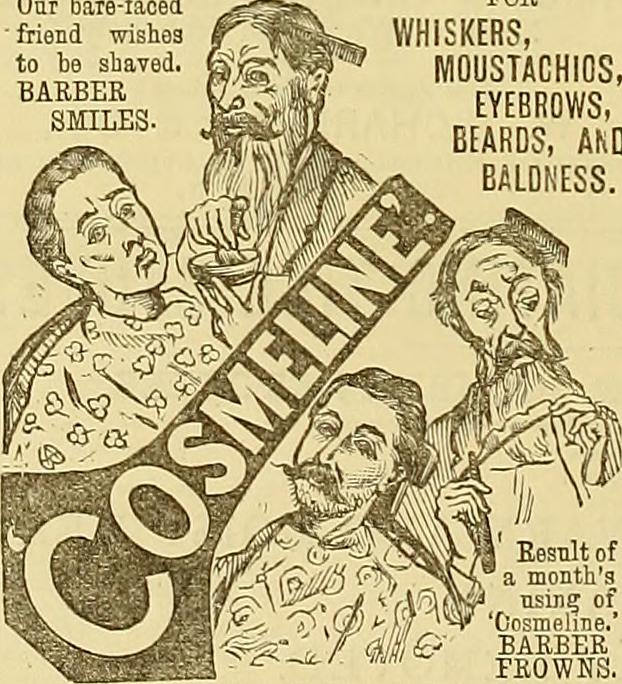 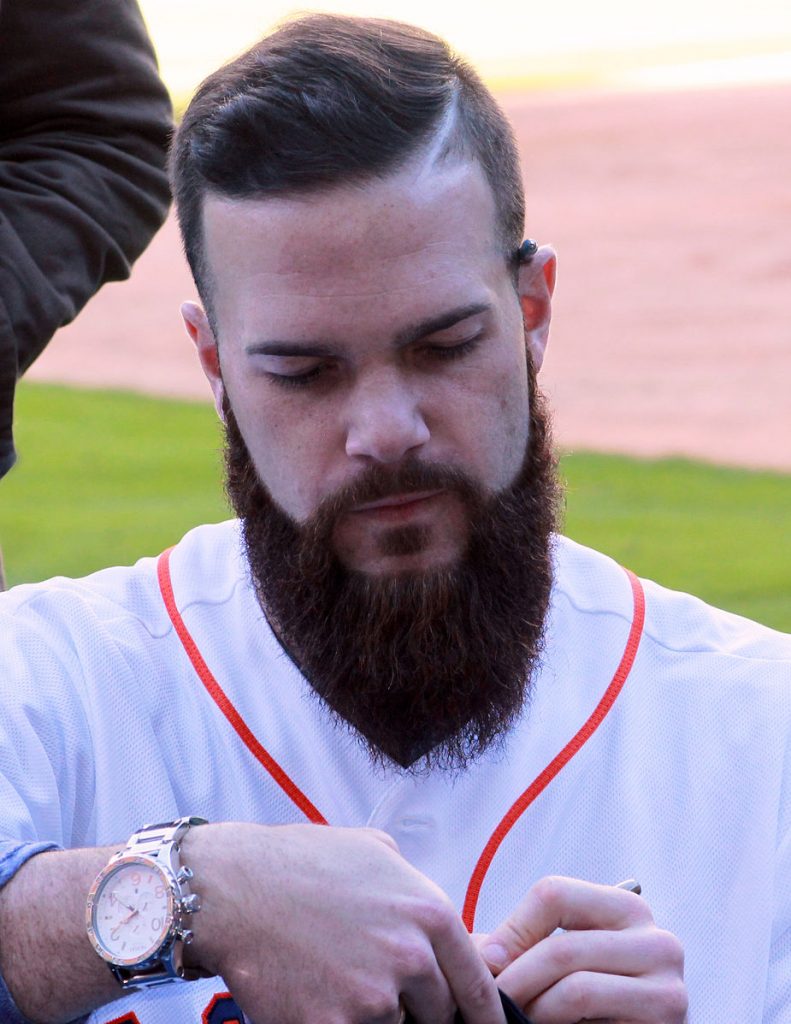 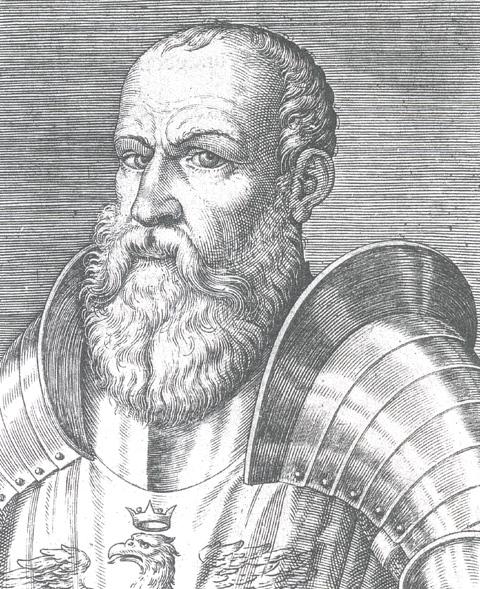 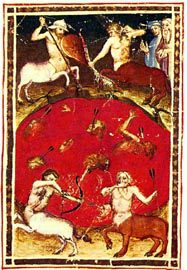 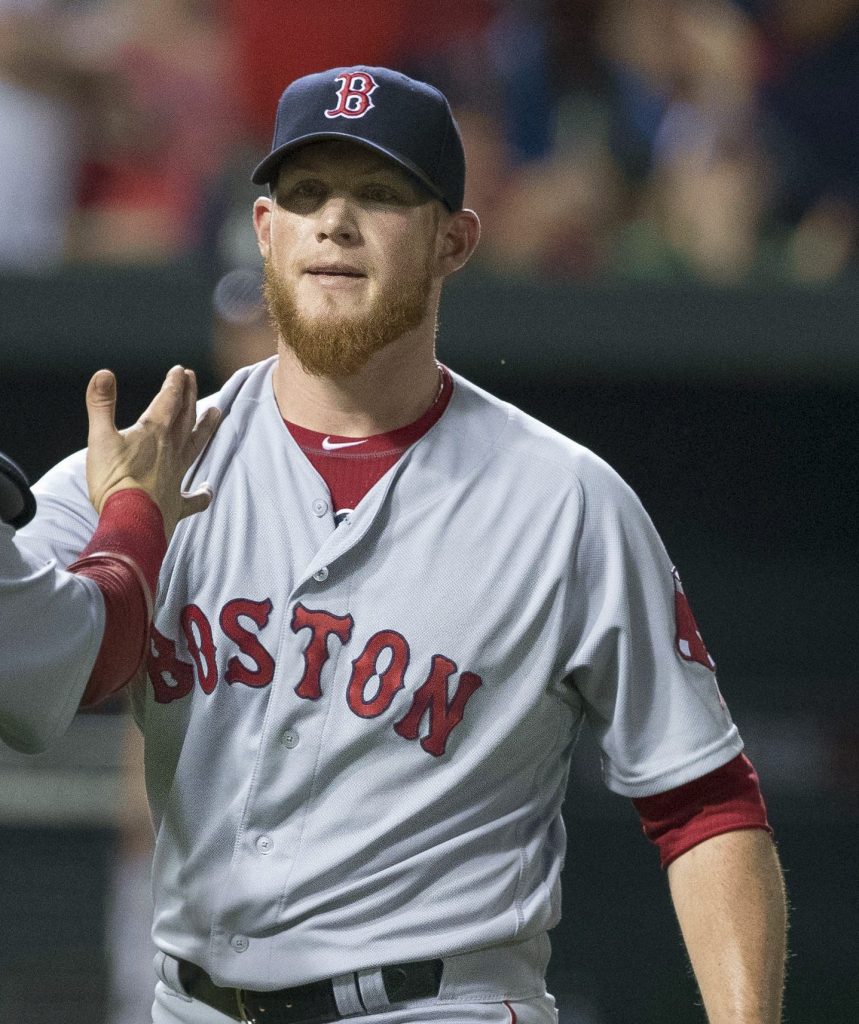 The Neiman Marcus store, which opened in Dallas Texas in 1907, was founded on a revolutionary idea—that ready-to-wear clothing for women could be as well made as couture garments. At the start of the twentieth century, women who had the means to do so bought custom made clothing. The three founders—Herbert Marcus, Albert Neiman, and Carrie Marcus Neiman (wife of Albert, sister of Herbert) sought to change those patterns of consumption.

It was Carrie and her colleague Moira Cullen who did the most to make the Neiman Marcus experiment a success. They were the buyers for the store; when they didn’t find merchandise that met their high standards, they had it made. As Stanley Marcus wrote in his memoir, Minding the Store, “They were creators of a style, a Neiman-Marcus style, which they accomplished by fabric substitution, ‘always for the better’; by the replacement of garish buttons, pins, and belt buckles with simpler ornamentation; by insisting on handsewn linings, deeper hems, and subtle colors.”(62)

At work Carrie Neiman wore a kind of uniform, a black outfit with pearls and two gold bracelets on one wrist. You can see the basics here in this 1948 photo, taken when she was around sixty-five. Her clothes outside of work must have sometimes been more colorful. After she died her family donated 200 items from her closet, which became the basis of the some 200 became the basis for the Texas Fashion Collection at the University of North Texas. You can browse the collection on line. It has many a dark dress, but also a burnt orange Chanel suit and a metallic green dress and coat combination by Bonnie Cashin. How fitting that she bought not only from Parisian designers, but also from Americans known for their outstanding ready to wear clothes. She had paved the way for them.