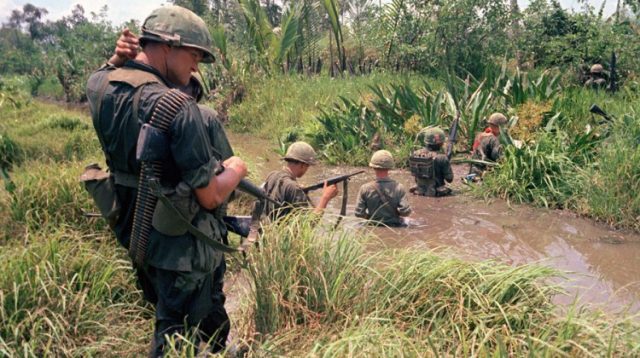 On November 12, 2015, Not Even Past and the the Institute for Historical Studies at UT Austin sponsored a roundtable to discuss the Lessons and Legacies of the War in Vietnam. During that month, Not Even Past published a series of articles to mark the fiftieth anniversary of the end of the Vietnam War.

We start with Mark A. Lawrence’s feature article: The War in Vietnam Revisited.

And Janet Davis shares a short meditation on cultural memory and the Vietnam War in two popular films: First Blood and Jaws 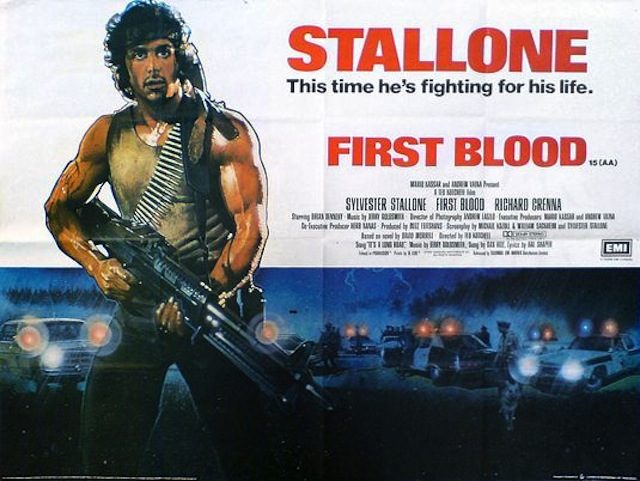 Over the years, Not Even Past has published a number of articles on the War in Vietnam by Mark Atwood Lawrence. This rich body of material covers wide range of topics and case studies giving our readers a chance to consider the War from a number of different angles:

LBJ and Vietnam: A Conversation

The Prisoner of Events in Vietnam

Changing Course in Vietnam — or Not

CIA Study: “Consequences to the US of Communist Domination of Mainland Southeast Asia,” October 13, 1950

The Lessons of History? Debating the Vietnam and Iraq Wars

Others have considered the War in Vietnam in relation to broader topics:

Deirdre Smith shares some research on Vietnam between the United States and Yugoslavia.

And, Michael J. Kramer discusses on representing LBJ and power through the medium of dance in The Seldoms Bring LBJ and the 1960s Into the Present in Their Investigation of How Power Goes.

Mark A. Lawrence shares a list of Must Read Books on the Vietnam War 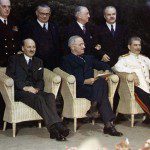 The US and Decolonization after World War II