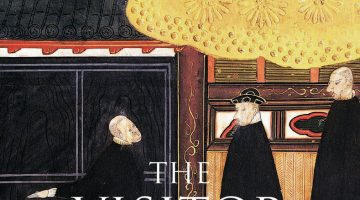 By Abisai Pérez This book addresses the life of Jesuit father André Palmeiro (1569 [Lisbon] – 1635 [Macau]), who was the first inspector, or Visitor, of the Jesuit Company in India and East Asia with the mission of consolidating and expanding religious conversion in the remote regions of the Portuguese empire. Through the analysis of […] 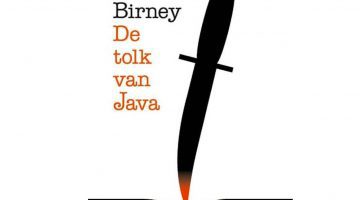 By Paul Doolan Zurich International School and the University of Konstanz First Published by The Imperial and Global Forum (June 14, 2017). On May 8, 2017, the jury of the Libris Literature Prize announced in Amsterdam and live on television that they had unanimously chosen Alfred Birney as winner of the best Dutch language novel of 2016, for […] 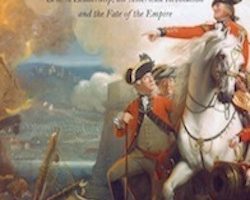 It is a pleasure to read a full account of the British side of the American Revolution. In Andrew O’Shaughnessy’s “The Men Who Lost America,” we see the beginning of the story through the eyes of George III, who was still physically strong and mentally robust. 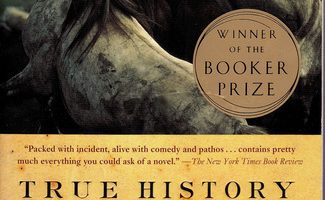 The title of Carey’s best-seller is misleading.  The True History of the Kelly Gang is not a “true history” at all, but rather an imagined autobiography of Australia’s greatest folk-hero, the bushranger Ned Kelly and his band of Irish-Australian outlaws.