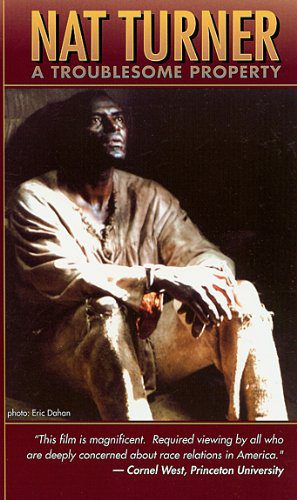 This film tells the story of Nat Turner’s 1831 Virginia slave revolt. For years, historians have grappled with the details of the affair and debated about the ways Nat Turner should be remembered. For some, he was a revolutionary hero; for others, Turner was nothing more than a deranged, blood-hungry killer. After all, it was Turner’s rebellion that sent the South into a frenzy forcing southern legislatures and planters to harden their stances (and laws) on slavery. This PBS movie blends documentary narrative, historical re-enactment, and scholarly reflection to examine the various renditions of the revolt and to uncover the many faces of Nat Turner and slave resistance in general.  Directed by Charles Burnett, this is a film worth watching for those interested in slavery, public history, and the history memory. As part of the Independent Lens series, the PBS website provides a wealth of historical material on Nat Turner, slave rebellion, and historical treatments.