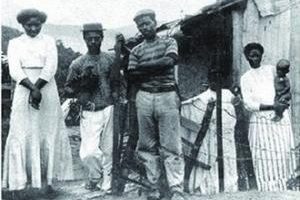 Brodwyn Fischer’s A Poverty of Rights: Citizenship and Inequality in Twentieth-Century Rio de Janiero explores the heterogeneous class of the urban poor in Brazil’s national capital from 1920 to 1950.

At the center of the book are the favelas, Rio’s infamous shantytowns, where the majority of the urban poor resided. 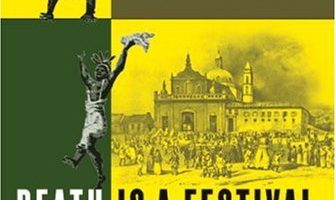 Death and the dead were omnipresent in nineteenth century Salvador da Bahia, Brazil. Exuberant funeral processions marched festively in the streets and graves filled the church floors where parishioners stood. Since so many died, death was incorporated into many aspects of life in the city – and the living spent considerable effort in preparing for their own deaths and the deaths of others.