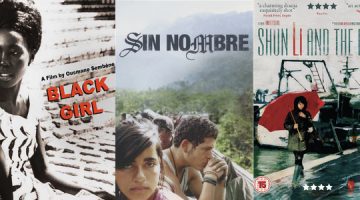 Almost as soon as people became human they went on the move and forced others to move to serve their own ends. Possibly even earlier, people began to tell stories. In the twentieth century, people all over the world told their stories about leaving home and going to live among strangers on film. How can these stories […] 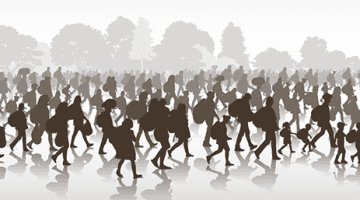 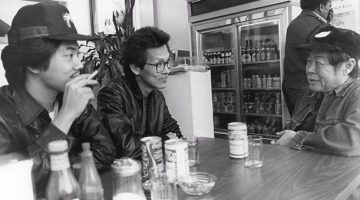 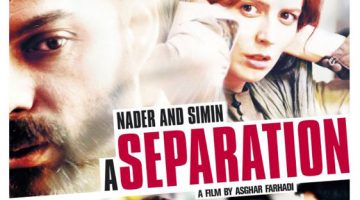 “A Separation” is an Iranian drama directed by Asghar Farhadi. As is indicated by the title, the film focuses on the separation of Nader and Simin, an affluent couple residing in Tehran. Simin wishes to escape Iran’s repressive society and move to Canada, which she believes is a more suitable environment to raise their daughter, Termeh. 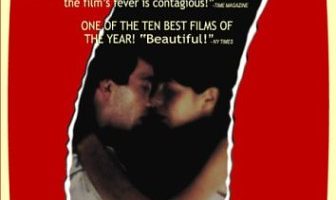 Romeo and Juliet may be the most well known tale of star-crossed lovers, but ask any Argentine and they will know the story of Camila O’Gorman and Ladislao Gutierrez just as well. 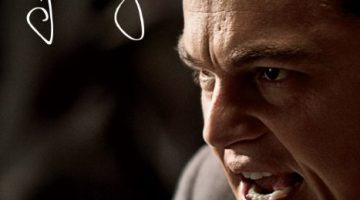 Academy Award-winning director Clint Eastwood presents a biopic of one of the most powerful and controversial figures of twentieth-century America in the film J. Edgar. 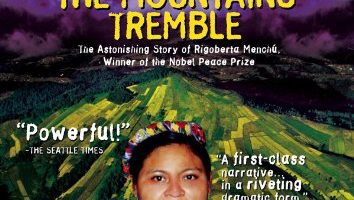 Denese Joy Becker, a cosmotologist living in Iowa, was adopted as a child from Guatemala. Although she remembers nearly nothing about her past, a cousin from her American family realizes that Denese’s age corresponds with the period of la violencia in Guatemala 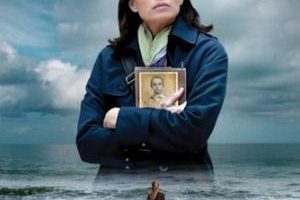 Just before dawn on July 16, 1942 the French Police began Opération Vent Printanier, or “Operation Spring Breeze.” That morning over 13,000 Jews were forcibly removed from their homes and trudged through the streets of Paris to the Vélodrome d’Hiver, the Winter Bicycle Racetrack, on the rue Nélaton in the city’s fifteenth arrondisement. 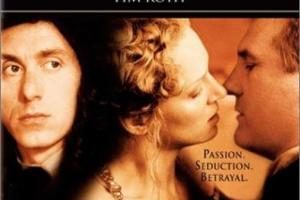 According to the infamous seventeenth-century gossip, Madame de Sévigné, on April 24, 1671 François Vatel, distraught over the late arrival of fish for a banquet in honor of Louis XIV, committed suicide by impaling himself through the heart with a sword. Sévigné and other nobles speculated that Vatel, a well-known perfectionist, succumbed to the overwhelming pressures of planning an extravagant three-day banquet in honor of the king’s royal visit and decided to kill himself instead of having to face public humiliation for his failure. 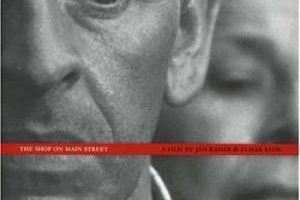 “They did it.  Not us!”  According to historian Tony Judt, this was the way Europeans tried coming to terms with the fate suffered by their Jewish neighbors during the Second World War