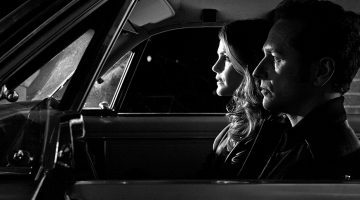 By Clay Katsky Those who watch the television show The Americans share a secret with its protagonists: they are not a quintessential American couple living in the suburbs of D.C.; they are, in fact, spies for the Soviet Union. Set against the backdrop of a resurgent Cold War in the early 1980s, this serialized spy […] 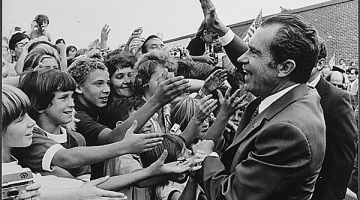 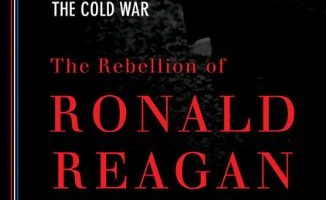