In 2014, female athletics are common in America’s high schools and colleges. But this was not always the case. Prior to the 1972 passage of the Title IX Education Amendment, all male teams received most, if not all, of the resources available for athletics. But in the following decades, female participation in high school and college athletics skyrocketed. In their Texas History Day exhibit, Seth Franco and Dylan Gill explored the history behind this monumental piece of legislation and considered how it changed America–and even their own school: 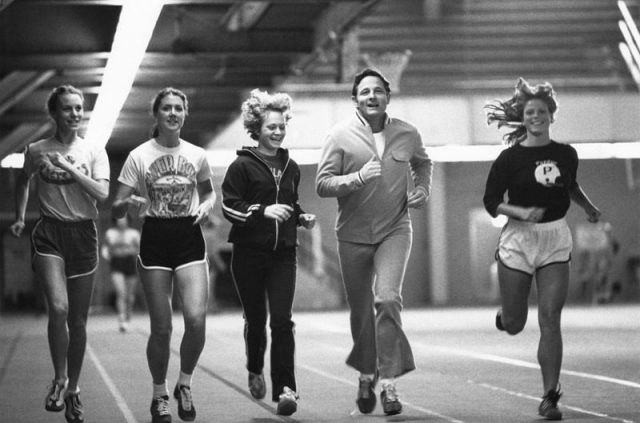 This year’s National History Day theme, Rights and Responsibilities, offered many great topics to consider, but we ended up selecting Title IX, which is the law that opened the door to equal access for girls and women across our nation. We chose this topic because we wanted a topic that would be unexpected for two boys. Also, we had a couple of girls that were on our football team this year so we were both wondering how girls were able to participate in a sport that is dominated by males. Before the History Fair this year, we didn’t even know that Title IX existed and even though it seems normal that girls play lots of different sports today, it has not always been that way. 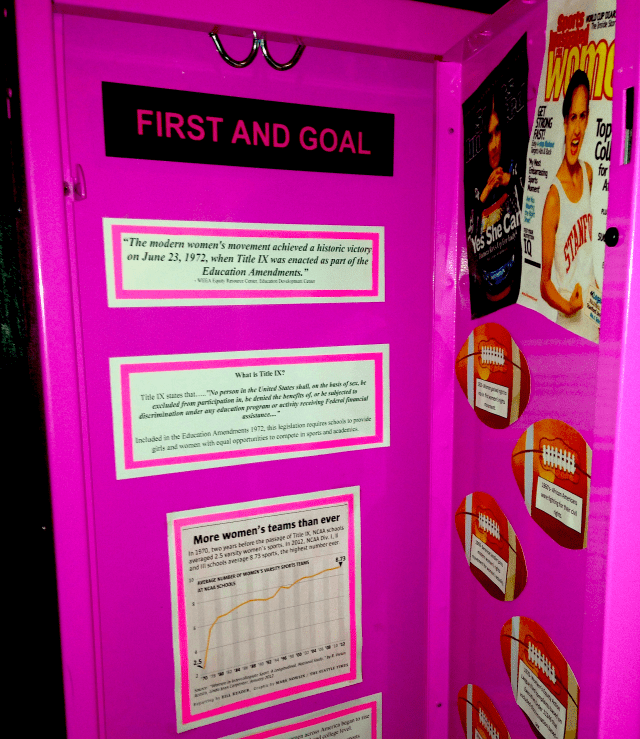 Section from Seth and Dylan’s exhibit

Our project related to the theme of Rights and Responsibilities because Title IX established the right of gender equity in education, jobs, and sports. Although we are focusing our project on sports because we feel that sports scholarships have offered women the opportunities to further themselves in the education and business world more than ever before, Title IX has made it possible for the door to be opened into many different areas that were previously closed. This historically significant legislation has changed the lives of girls and women across our nation.

A look back on recent Texas History Day projects:

One enslaved man’s attempt to revolt against American slavery

An early pioneer for free press in America