General Douglas MacArthur was a giant of the 20th-century world. After successfully leading Allied troops to victory in the Pacific, he oversaw the post-war occupation of Japan, a time of astonishing political, economic and social change across the country. But what kind of man was he? For Texas History Day, Jake Manlove researched the life and work of General MacArthur. But he also wanted to understand how this iconic American dressed and acted in daily life. Read about the work Jake did for his performance project: 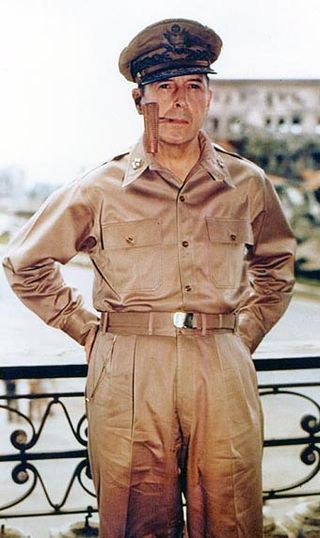 I wanted to do a performance because I have done performances for the past two years and liked working with props and costumes. l decided to portray General Douglas MacArthur, since he was Supreme Commander of Allied Powers (SCAP) and was the center of reforms undertaken in post-war Japan. I wanted my props to be historically accurate. My research on MacArthur’s uniform led to reenactment pieces purchased on EBay including an accurate hat and pipe. I was inspired to use a slide projector after l found unpublished photos taken in Japan by MacArthur’s personal driver at the Texas Tech University Library. I feel that the photos represent key points of the rebuilding and provide a unique perspective to my performance. 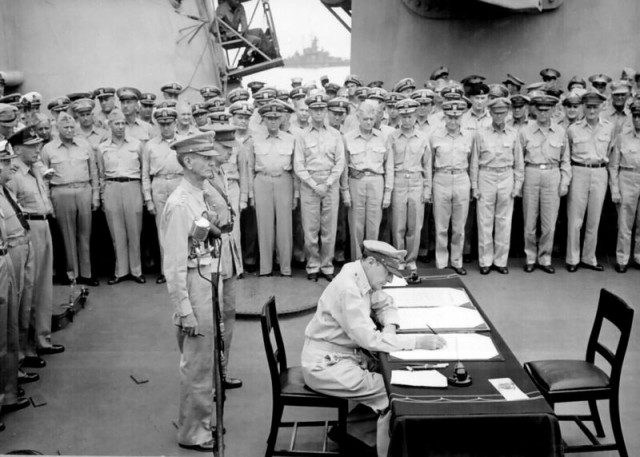 A performance on the Orwellian reign of Joseph Stalin