The internment of Japanese-Americans in the United States during World War II is a familiar story. But did you know that Japanese, German, and Italian families from around Latin America were also deported to the U.S. and held in INS camps? Like the internment of Japanese-Americans, these deportations were intended to secure the Western Hemisphere from potential enemy sympathizers and create leverage for prisoner swaps. Many of these camps were right here in Texas.

Helen Hartman of Rockport Fulton Middle School wrote a research paper for Texas History Day outlining this often forgotten history of extralegal deportment and detention. You can read the full paper by clicking the link above and see an excerpt below: 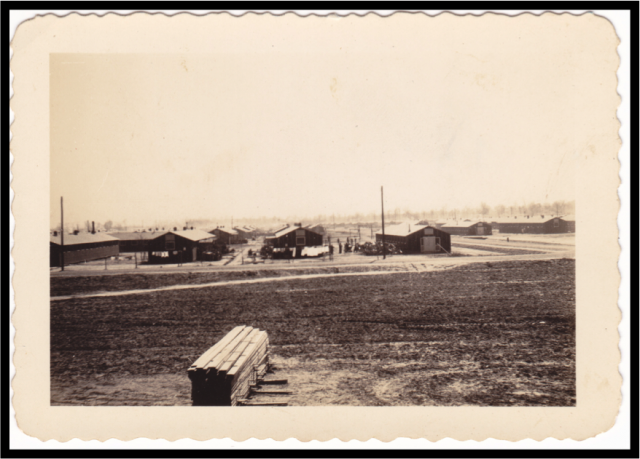 America’s founding fathers defined the rights guaranteed to American citizens in the Bill of Rights, and for over 200 years America has symbolized the “land of the free” both at home and abroad. However, during World War II, the U.S. government established internment camps that usurped the rights of both American citizens and non-citizens of Japanese, German, and Italian descent in the name of national security. Historians have largely documented the loss of Japanese Americans’ rights in War Relocation Authority Camps, which held people of Japanese ancestry who were removed from the West Coast.  However, lesser-known camps run by the Immigration and Naturalization Service (INS), like those in Texas, violated the rights of citizens from both America and Latin America. Groups like the Japanese, with resources and political support, have been able to hold the American government responsible for their loss of rights and have received apologies and compensation.  German American and German/Italian Latin American internees, however, have not yet received a formal acknowledgement of their internment or redress from the governments that rescinded their individual rights for the sake of national security. 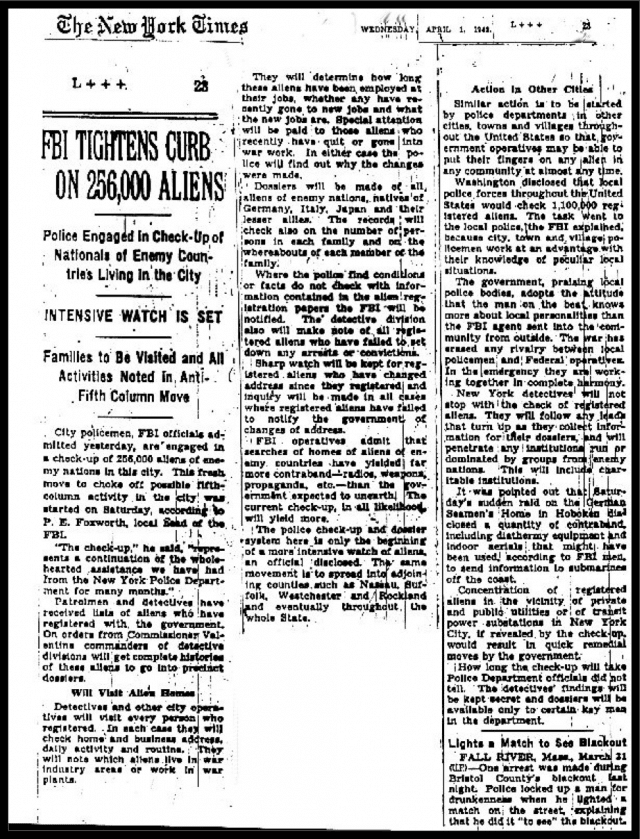 Japan’s attack on Pearl Harbor plunged America into World War II and united Americans against their Axis enemies, both at home and abroad.  Amid the crisis, the United States government implemented a better safe than sorry policy, interning Japanese, Italian, and German Americans and Latin Americans in the name of wartime responsibility.  The American press and most American citizens condoned the process, preferring to intern anyone considered a potential threat to America to omit any possibility that they might assist the enemy.  However, this government policy not only violated the Constitutional rights guaranteed to American citizens but also violated international human rights by bringing Latin American citizens into America to barter them in prisoner exchanges.

And a look back on one of the most turbulent periods in U.S. history