We start with Kali Nicole Gross‘s feature article Ordinary Yet Infamous: Hannah Mary Tabbs and the Disembodied Torso, a tale of race, sex and violence in America., 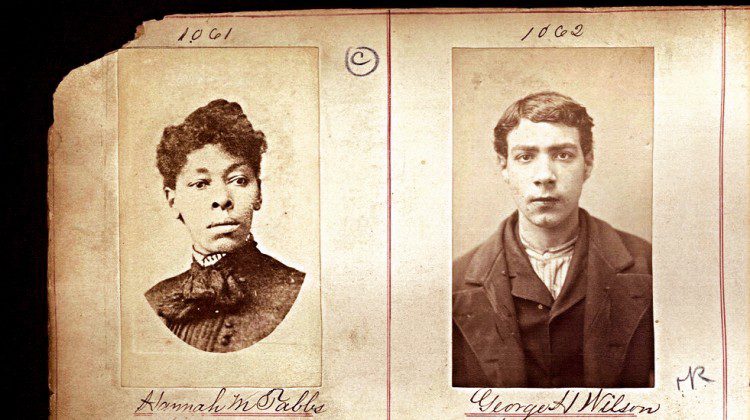 To mark Women’s History month in 2016 we asked the UT Austin History faculty to recommend great books in the field. The response was overwhelming. Here are some terrific book recommendations on women and gender in the United States: 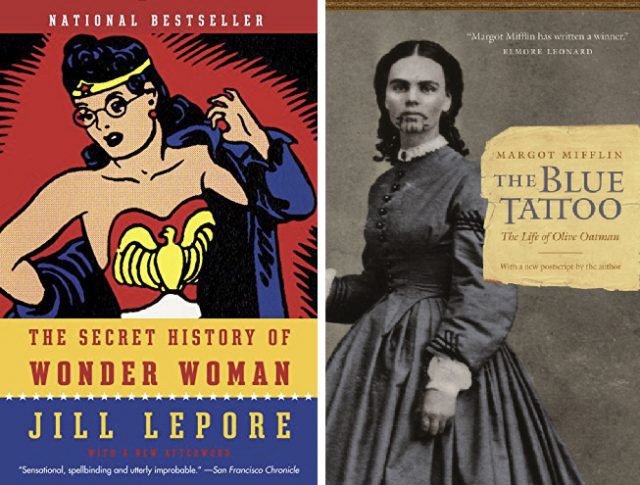 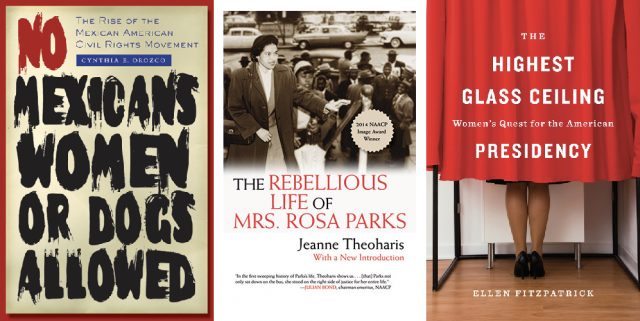 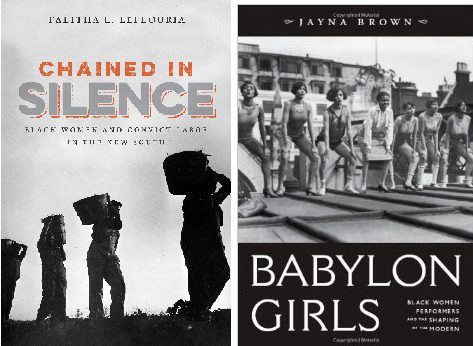 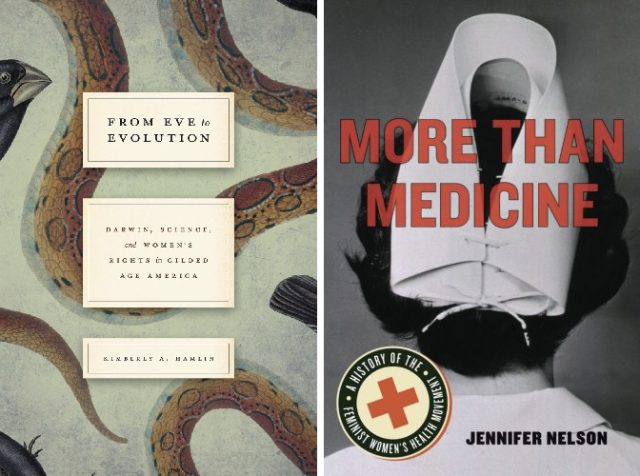 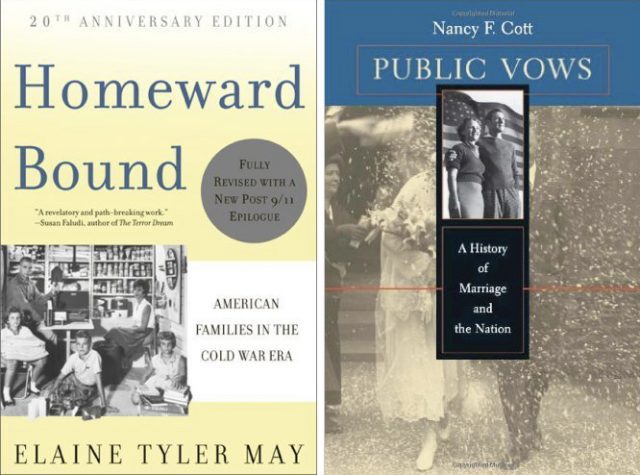 A number of people suggested books about crossing borders: about people traveling or emigrating to countries foreign to them or about people creating new hybrid identities in the places they lived. Many of these books focused on the USA and US citizens living across the world. 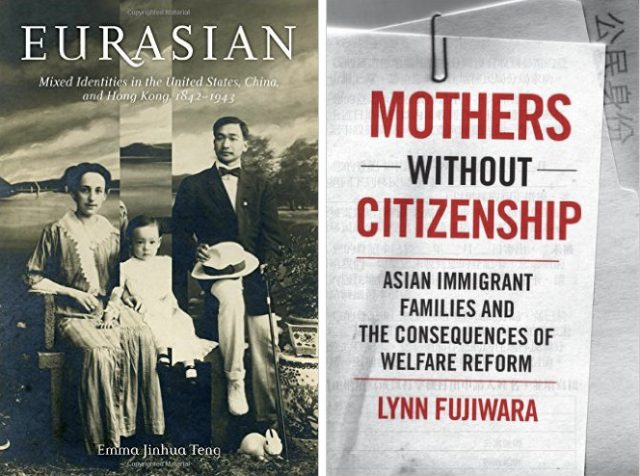 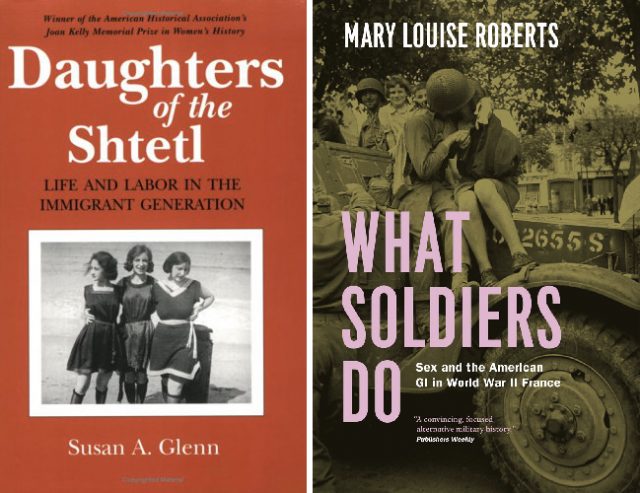 Over the past few years Megan Seaholm has shared a number of recommendations on women in US history: 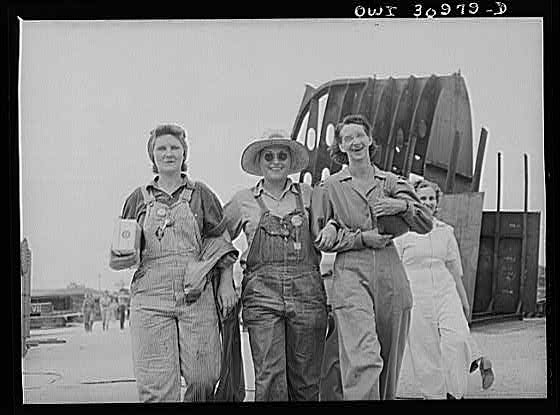 Cristina Metz explores the Women Shaping Texas in the Twentieth Century exhibition at the Texas State History Museum, which tells the history of Texas women who revolutionized key areas, such as healthcare, education, civil rights, the workforce, business, and the arts.

White Women of the Harlem Renaissance 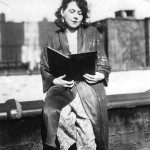 During the explosion of African American cultural and political activity that came to be known as the Harlem Renaissance, a number of white women played significant roles. Their involvement with blacks as authors, patrons, supporters and participants challenged ideas about race and gender and proper behavior for both blacks and whites at the time.

Guest Carla Kaplan, author of Miss Anne in Harlem: White Women of the Harlem Renaissance, joins us to talk about the ways white women crossed both racial and gender lines during this period of black affirmation and political and cultural assertion. 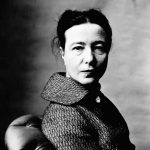 Simone de Beauvoir was one of the most important intellectuals, feminists, and writers of the 20th century. Her life and writings defied the expectations of her birth into a middle class French family, and her philosophies inspired others, including Betty Friedan. Her seminal work, The Second Sex, is a dense two volume work that can be intimidating at first glance, combining philosophy and psychology, and her own observations.

Fortunately, Judith Coffin from UT’s Department of History, is here to help contextualize and parse out the context, influences, and impact of one of the 20th century’s greatest feminist works.