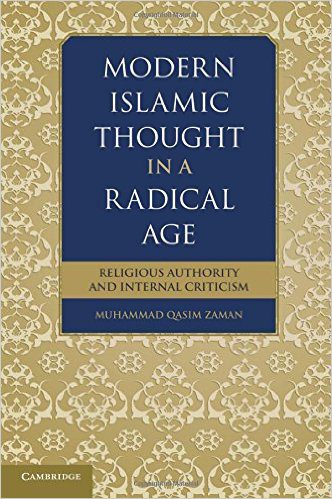 Starting with the encounter with European colonialism and modernity in the eighteenth century, Muslims increasingly began to worry that Islam was beset by existential crises as Muslim countries slowly fell under colonial domination. Some thought Islam had stagnated and made Muslims weak; others said true Islam already had the answers to modernity. Consequently, many prominent Muslim intellectuals from the Middle East and South East Asia, like Rashid Rida, Shah Wali Allah, Muhammad Iqbal, ‘Ubayd Allah Sindhi, and Jamal al-Din al-Afghani, insisted over the course of the next two centuries that Islam must in some way rediscover, renew, or reform itself to address the challenges of a changing world. This, of course, raised a host of questions. What needed to be reformed? How should reform be enacted? Who or what had the authority to decide such matters? Were these crises even real? 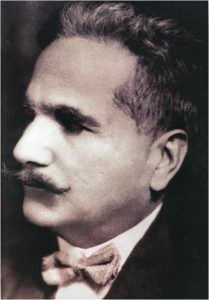 Muhammad Iqbal was knighted in 1922, by King George V (via Wikimedia Commons)

Muhammad Qasim Zaman takes these concerns as his starting point to examine Muslim contestations of religious authority and “evolving conceptions of [Sunni] Islam” from the nineteenth century to the present day.” At its core, this is a story of inconclusive debates, ambiguity, and cyclical tension as old wounds reopen and close, as lay and traditional religious scholars (the ‘ulama) contest how Islam should be understood and lived. By tracing the contextualized debates of the modern ‘ulama in a comparative, transnational framework, Zaman shows the multifaceted dimensions of internal debate and how this fosters ongoing fragmentation of religious authority in Islam, despite efforts to the contrary. Disposing with an overall chronology or single narrative, Zaman divides his book into the following key thematic issues: religious consensus, ijtihad (i.e. independent analogical reasoning), the common good, religious education, the place of women in law and society, socioeconomic justice, and violence. The problems surrounding these issues have continuously resurfaced within Muslim intellectual and religious circles since the nineteenth century. What links these hot-button, yet seemingly disparate, topics together are the fundamental issues of religious authority, that “aspiration, effort, and ability to shape people’s belief and practice on recognizably ‘religious’ grounds,” and internal criticism among Muslims. Each chapter topic, then, serves as a vehicle through which to explore the interplay between authority and criticism, and what the consequences and implications are for Islamic thinkers and Muslims more broadly. 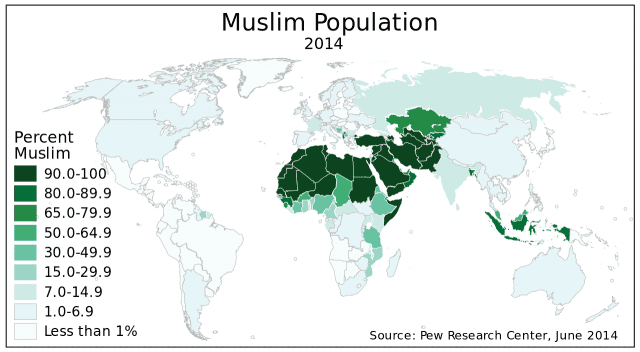 The real world consequences of this battle over religious authority through internal criticism come across strongly in the chapter on violence. For example, the moderate Yusuf al-Qaradawi, the head of the European Council for Fatwa and Research (ECFR), wrote in his 2008 magnum opus Jurisprudence of Jihad that jihad was only permissible in cases of defense. Zaman shows, however, that this opinion does not align with the majority of classical Islamic jurisprudence, to which Qaradawi claims to faithfully adhere. Furthermore, another prominent moderate, Taqi ‘Uthmani of the Pakistani branch of the Deobandi school, had previously rejected purely defensive jihad in the 1970s and 1980s. In 2009, ‘Uthmani reaffirmed this theory of offensive jihad, adding that it only applied, however, to “formal” Islamic states and not to individuals. This disagreement about jihad conveys Zaman’s central point that is replicated across the other chapters as well. The ‘ulama are active in articulating their views, but who or what holds ultimate authority to resolve these religious problems remains unclear, since even the theory of authoritative scholarly consensus is hotly contested. Ultimately, Zaman argues that greater attention must be given to religious authority as a relational concept, formed by the specificities of the context in which this authority is performed. Abstract authority not only comes into tension with authority as it is practiced in real life, but historical circumstances and individual beliefs shape how Muslims respond to or recognize religious authority. The ECFR, founded in 1997, exemplifies this tension, since on the one hand, it seeks to create a new authoritative consensus around a particular set of ‘ulama, yet on the other hand, it claims not to compete with the authority of the many non-affiliated ‘ulama. The unsettled nature of these debates, Zaman insists, results in an “authority deficit” and persistent fragmentation within Muslim intellectual and religious circles. 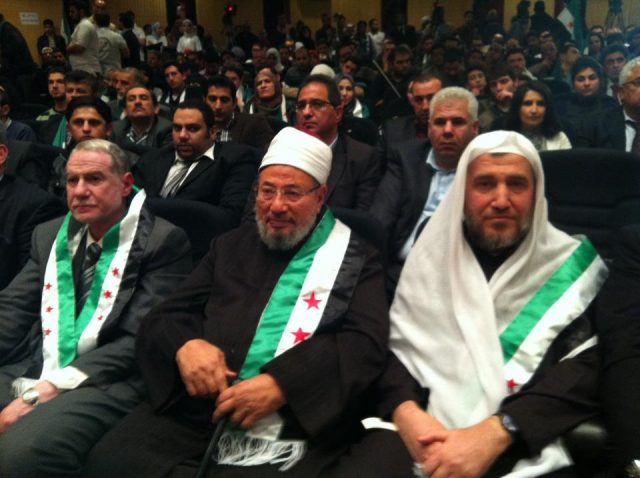 Modern Islamic Thought in a Radical Age is a work of tremendous insight and compelling vignettes. The weakest portions are its introduction and conclusion, which both tend to be verbose and slightly disorganized. It is also unclear at moments whether the author intends to offer a strong overarching argument or to merely “open a new window onto the Muslim religious and public sphere” – one that forefronts debates among the ‘ulama. Thankfully, these are minor problems. While not meant for readers looking for an introduction to Islam, those hoping for a meticulously researched study of the internal religious dynamics of Sunni Islamic thought will find their expectations well met.