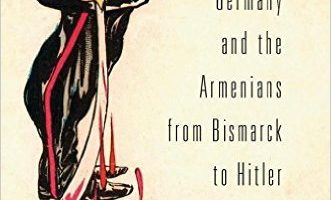 By Kelly Douma, Penn State University Stefan Ihrig closes this book with a quote that encompasses his argument from Raphael Lemkin, the father of the word genocide: “Genocide is so easy to commit because people do not want to believe it until after it happens.” All the signs and symptoms of Nazi-perpetrated genocide existed throughout […] 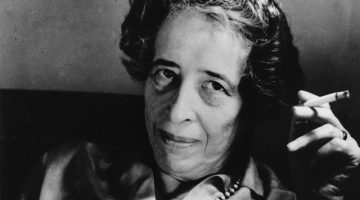