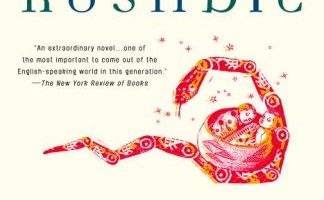 We are in the delivery room in Bombay, at midnight on August 14/15, 1947, the moment India and Pakistan are created as independent nations. Two children enter the world simultaneously, one Muslim, one Hindu, and their destinies will be determined by the timing of their birth. 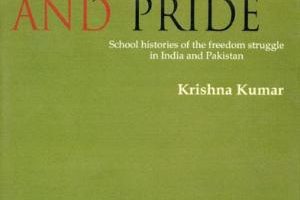 Krishna Kumar’s study of school textbooks in Pakistan and India shows that the discipline of history in South Asia has “come under the strain of nation-building rather more than other subjects.” History teaching in these textbooks seeks to settle political and ideological points and guide children’s responses to present day situations. 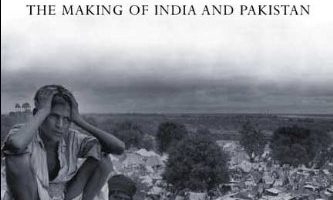 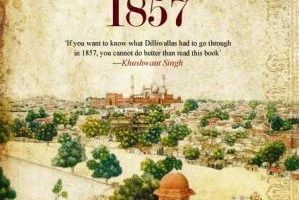 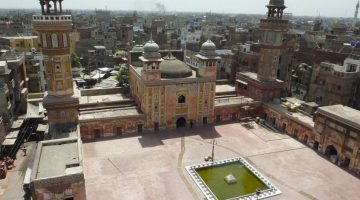 My own family hails from Aligarh, a city about 90 miles southeast of New Delhi and, as Muslims, opted to move to Pakistan. I was aware of this as a child, but because I grew up outside Pakistan, it was not until I began my research and had enough comfort speaking Urdu that I persuaded some of my elderly relatives to tell me their stories of the time of independence and partition. 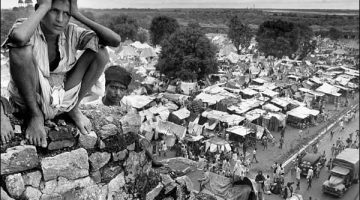 I remember when we were in our old house, it was a big house, which is a big house with a big courtyard inside and a big garden outside. It was a big area. And we used to all sleep inside in the courtyard with all the beds laid out and mosquito nets and everything and one table fan for all of us because we used to be in a row, all the beds laid out. 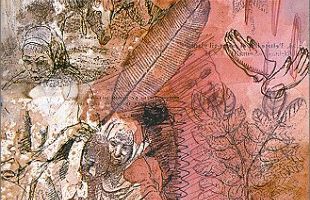 In the wake of Indira Gandhi’s assassination by her Sikh bodyguard, the citizens of Delhi unleashed a murderous campaign of violence on the Sikh community as a whole. Delhi-ites were horrified to discover both the inaction of the local authorities to provide safety and security for citizens, and the failure of the media to report the atrocities taking place.