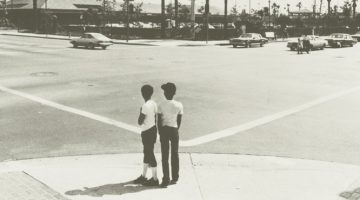 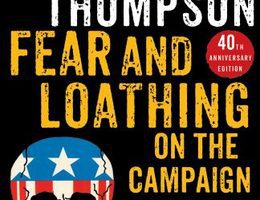 “How low do you have to stoop in this country to be President?” Forty years on, that question still haunts the pages of Hunter S. Thompson’s Fear and Loathing on the Campaign Trail ’72 like the ghost of Boss Tweed. 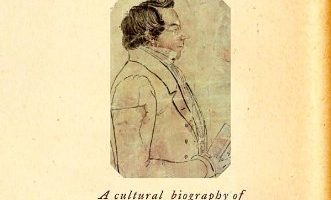 In the past ten years, Americans have shown a sustained interest in cultural depictions of the Church of Jesus Christ of Latter-day Saints (LDS), or the Mormon Church. South Park’s 2003 episode “All about Mormons” and the 2011 musical The Book of Mormon satirized the founding of the LDS church. 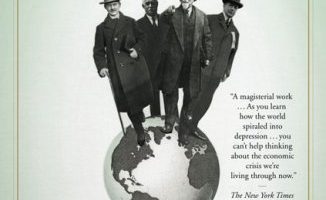 For those watching the financial markets, events in Europe are front and center.  Market participants await announcements by government leaders, finance ministers, central bankers, and economists with anticipation. 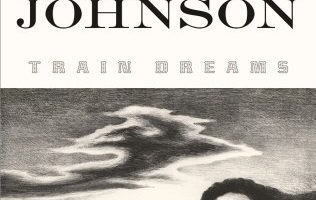 On the surface, Train Dreams appears to be an historical novel; most of the story takes place during the first third of the twentieth century, and it includes real people and places. Yet as a narrative, the novel—or rather, novella (consisting of 116 short pages)—is fundamentally ahistorical. 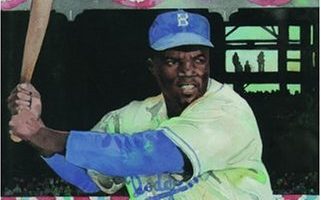 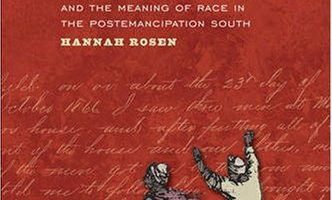 To say that the US Civil War (1861-65) was tragic and destabilizing is a glaring understatement. Hundreds of thousands died or were wounded in combat, entire cities were destroyed, and afterwards, the large segment of the nation that had seceded had to be reincorporated into the national body, and a new citizen-subject remained to be embraced by post-bellum societies 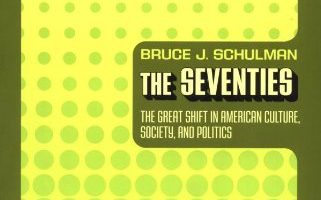 Bruce J. Schulman in his 2001 work The Seventies: The Great Shift in American Culture, Society, and Politics surveys the history of an overlooked decade. Defining the “long 1970s” as the period between Richard Nixon’s entrance in the White House in 1969 and Ronald Reagan’s landslide reelection in 1984, Schulman counters popular conceptions that the decade was seemingly forgettable and unimportant. 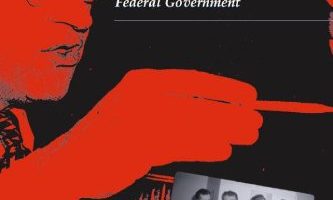 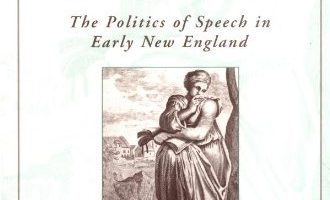