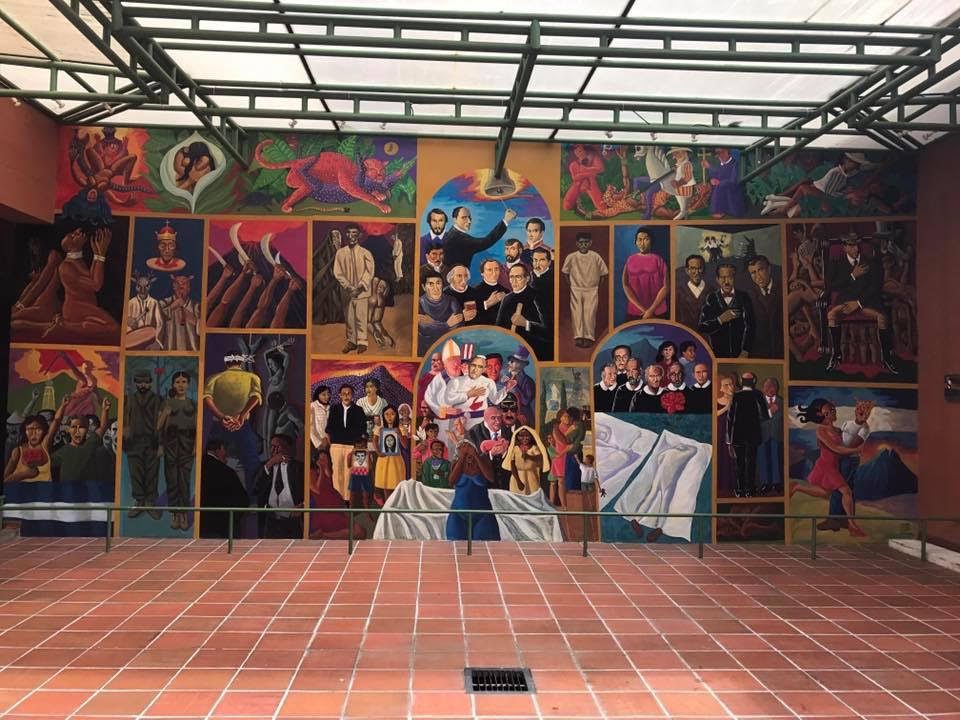 With its multiple universities, extensive commercial sector, and fast-growing population, the city of San Salvador has become an important axis of cultural production for the Salvadoran nation. As the country’s capital city, it houses many notable institutions, including the National Archive, The Museum of Art, and the National Theater, in addition to several historic churches. Included in these important institutions is MUNA, the Museo Nacional de Antropología.

Founded in 1883, MUNA was a product of cooperation between Salvadoran president Rafael Zaldívar and David J. Guzmán, a politician and scholar. Today the full name of the museum is the David J. Guzman National Museum of Anthropology in honor of his contributions to natural and archaeological knowledge in the country.

Located in the heart of downtown San Salvador, this museum offers the nation’s most comprehensive exhibition of Salvadoran history. With five exhibit halls, space for temporary displays and artists’ showcases, MUNA serves as a pillar of El Salvador’s effort towards cultural preservation.

The current temporary exhibit explores the legacy of the last significant eruption of the San Salvador Volcano a hundred years ago, in 1917. Seismic activity and its effects on all aspects of daily life is an important reoccurring theme in the historical narrative that this museum presents.

As visitors enter, they encounter a large, striking mural on the interior courtyard wall. Its vibrant colors and graphic scenery illustrate the significant historical impression that this small country has made. Painted by Antonio Barilla and completed in 2011, the work illustrates the story of the nation. Over centuries, struggles for power among different social, cultural, and ethnic groups have manifested in cycles of conquest, internal conflict, and war. In this sense, Barilla’s mural represents the history of this country as a story about people who have turned a legacy of suffering into one of perseverance and triumph. In that same sense, the mural also provides a thematic map to enhance the museum visitor’s examination of the artifacts that make up that history.

The quantity of exhibits in this museum is impressive, ranging from early-Mayan ceramics to modern-day markers of Catholic culture. Three of its more prominent specialties are the agricultural foundations of El Salvador’s early civilizations, the ongoing role of ritual worship in community life, and the consequences of living in a highly volcanic region.

For the student, this institution offers a wide range of historical, biological, and anthropological information about the interesting dynamics between the past, present, and future in this Central American country. In addition to the artifact displays, MUNA is home to a specialized library. Its collections comprise a variety of primary and secondary works pertaining to the political, economic, social, and cultural history of the nation. These resources are available to local and international researchers.

For the tourist, the historian, or the curious visitor, MUNA allows for a Salvadoran excursion to the past, starting from the earliest days of inhabitance and ending in the contemporary reality of twenty-first century life.

For more information about this museum and its collections, visit: http://www.cultura.gob.sv/museo-nacional-de-antropologia-dr-david-j-guzman/