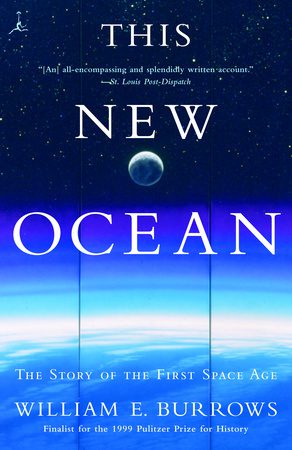 The Soviet Union appeared handily ahead in space. They launched the first successful satellite, put the first man and woman in space, performed the first space walk, and sent the first satellites out of earth’s gravitation and to the moon. And yet the United States still “won” the Space Race. How could that be? In This New Ocean, William E. Burrows grapples with this and other questions, illuminating widespread political manipulation in the process, and chronicling the first space age.

Cold War tension, exacerbated by the Soviet Union’s new nuclear capabilities, and the upcoming 1957-58 International Geophysical Year initiated the Space Race – the Cold War competition between the US and Soviet Union to achieve superiority in spaceflight. The US and Soviet governments were eager to fund military ventures for national security; both countries poured billions of dollars into space and rocket agencies. National security was the foundation of the world’s public space frontier, which Burrows dutifully records from the US acquisition of German personnel (notably former Nazi, Wernher von Braun) and V-2 rocket onwards. 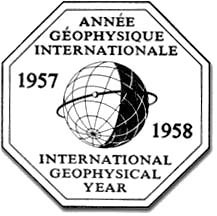 Burrows contends it is a misconception to perceive Soviet dominance at the outset of the Space Race. The US never truly lagged behind the Soviet Union in space capabilities. Upon learning about the successful launch of Sputnik 1, President Eisenhower actually felt mild relief, contrary to the American public’s fear of inferiority at the time. As Sputnik 1 orbited over American soil, Eisenhower’s personal fear of infringing on restricted airspace by orbiting above another country dissipated. Despite employing Sergei Korolyov, lead rocket engineer and Wernher von Braun’s Soviet counterpart, funding and morale for the Soviet space program dwindled following notable accidents and poor planning. The leadership regularly used outdated technologies in an effort to save money. They also put Korolyov and his team in competition with another Soviet program planning a manned Moon landing. Many in the leadership questioned the goal itself – why spend increased capital putting humans in space who require life support systems when robots were cheaper and might obtain similar results? 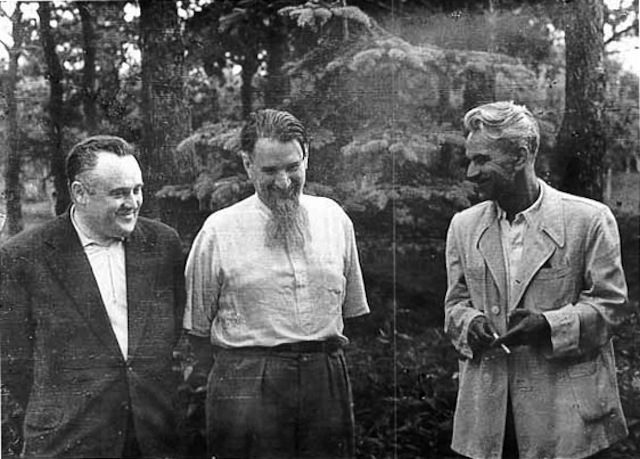 Following the initial Soviet rocket achievements, notably Yuri Gagarin’s 1961 spaceflight, President Kennedy looked to quell the American public’s fear of inferiority by investing heavily in space. Noticing the monetary influx, politicking scientists secured government funding. Burrows scrutinizes projections justifying project funding given to the government, exposing their unrealistic claims. For example, although the space shuttle project was an enormous financial undertaking, scientists justified the seemingly high cost by emphasizing the shuttle’s reusability, overstating the number of executable missions, and downplaying turnaround time. The cost per mission looked good on paper, but the figures rested on misleading data. The shuttle program could never live up to such deceptive expectations. 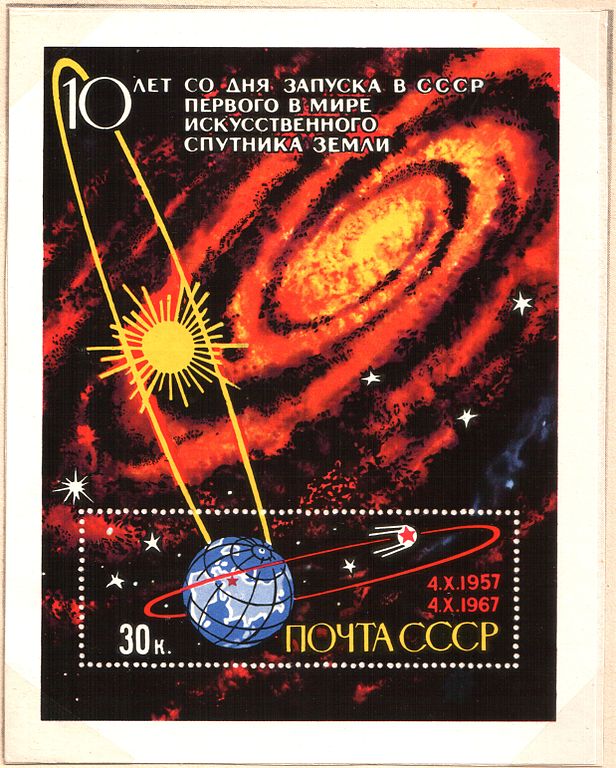 Along with chronicling Soviet and American achievements ranging from Sputnik 1 to the Apollo 11 Moon landing, Burrows also covers both US and Soviet program failures. These include Project Vanguard (America’s little known unsuccessful first attempt to place a satellite in orbit), a fatal American ground test fire, fatal Russian spacecraft electrical malfunctions, and space shuttle Challenger’s O-ring catastrophe. Each failure dealt a blow to the two superpowers’ morale, inviting the public to question its nation’s technological prowess. 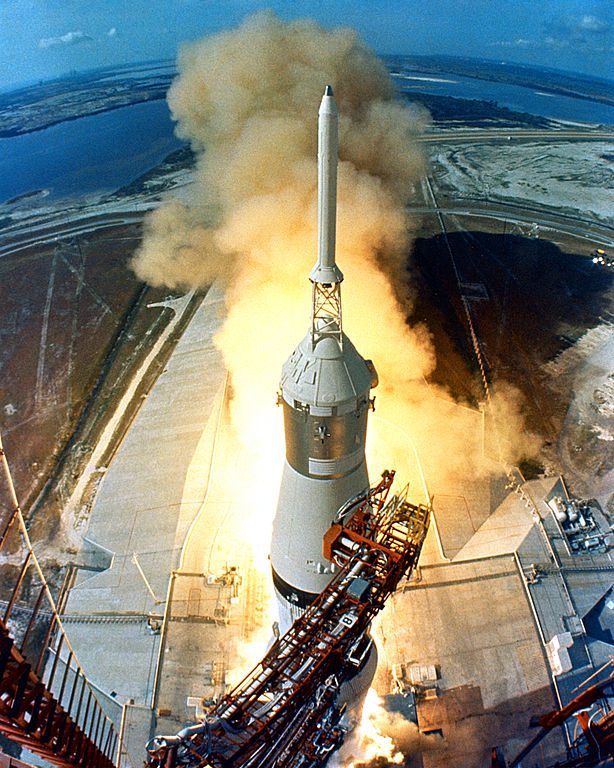 A new space age has now begun. Private companies like SpaceX and Orbital Sciences are slowly taking the helm in the universe’s largest frontier. New questions arise: should space exploration be financed by centralized governments? How does one justify financing space exploration? If we choose to return to the Moon, land on Mars, or explore any facet of space, our technology will be rooted in the work of von Braun, Korolyov, Robert Goddard, and the other early rocket pioneers. The story of humanity’s very first space age, exploring This New Ocean, is inspiring, gripping, and encouraging.

Mark A. Lawrence discusses The Global United States, George Kennan’s long telegram on the Soviet Union, and Nikolai Novikov’s views on the US intentions