The Descendants, directed by Alexander Payne, opens with a voice-over by protagonist Matt King (played by George Clooney), a wealthy Oahu lawyer, about how everyone assumes that Hawaii is a paradise. 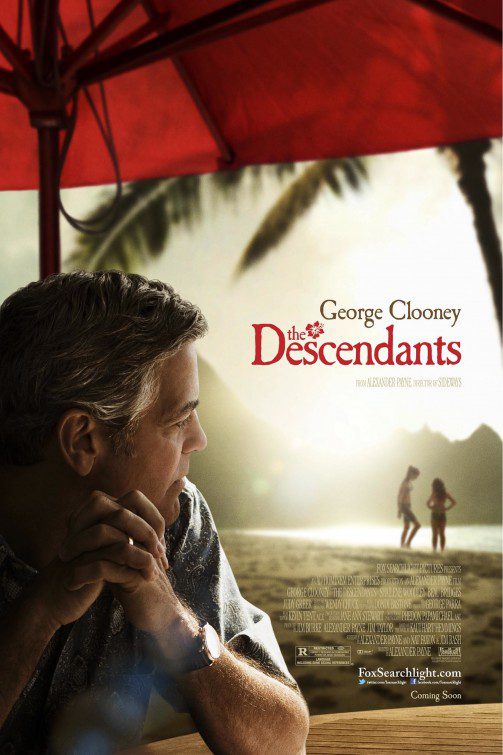 We quickly learn, however, that there is trouble in paradise.  Matt’s wife, Elizabeth, is in a coma from a boat-racing accident, and Matt, who describes himself as the “back-up parent,” has become the sole care-giver for his two troubled daughters, Scottie and Alex.  Elizabeth’s accident comes just as Matt is preparing to sell 25,000 acres of land on Kauai contained in a family trust, for which he is the sole trustee.  The trust is due to expire in seven years and the many cousins in the King family have agreed to sell the land to a real estate developer. 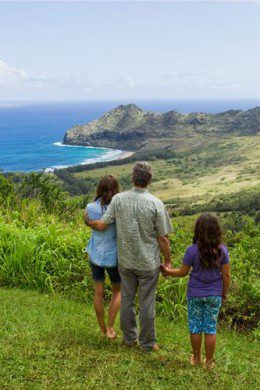 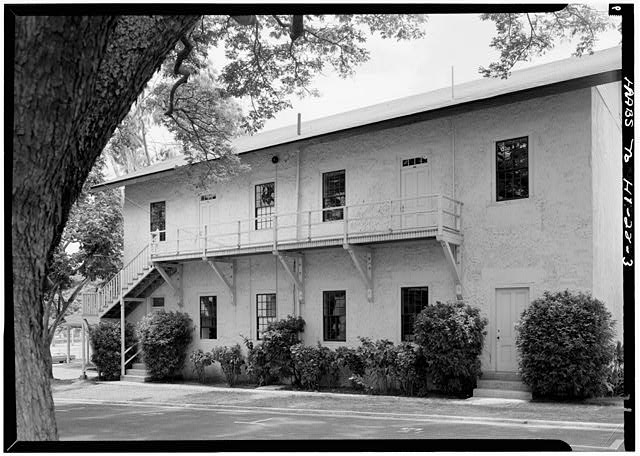 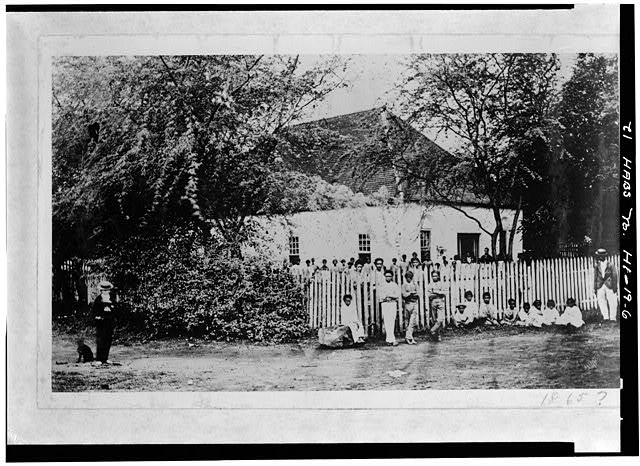 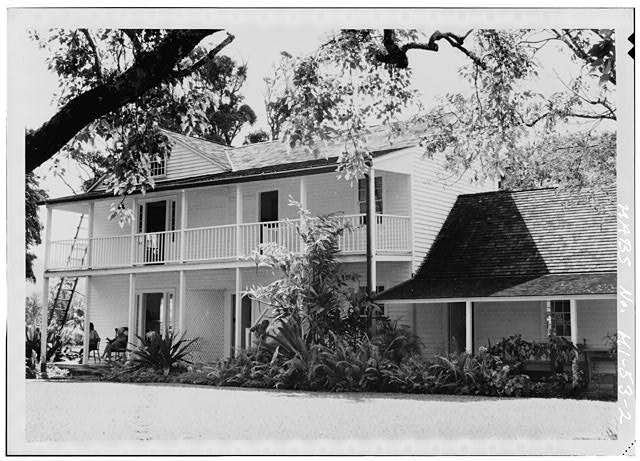