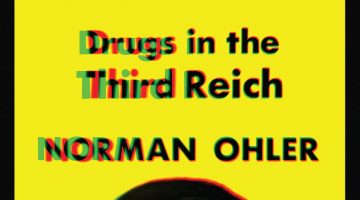 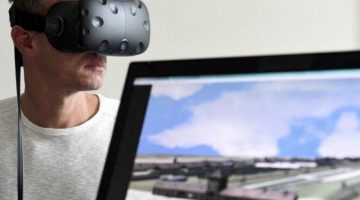 By David Crew The Bavarian State criminal office (LKA) in Munich, Germany has developed a 3D virtual reality model of the infamous Auschwitz concentration and extermination camp to be used in trials of Nazi era war criminals who still remain alive. Drawing upon original blue prints, laser scans of remaining buildings and contemporary photographs, this […]

By Christopher Babits Good historians keep an open mind when doing archival research. Our reading of the relevant literature, not to mention the preliminary research we conduct, provides a general understanding of our topic, but we have to prepare ourselves for surprises. This is the most exciting part of research — examining documents no one […] 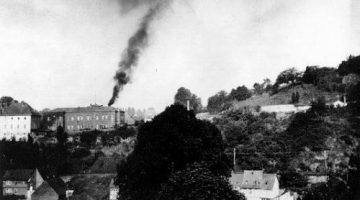 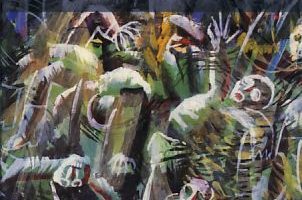 The period from 1914-1945 has sometimes been called a “European Civil War,” but that concept has rarely been put to a systematic examination. Fortunately, Italian historian Enzo Traverso’s recent work A Ferro e Fuoco, which can be loosely translated as Put to the Sword, offers some intriguing proposals for understanding the period as a continental civil war. 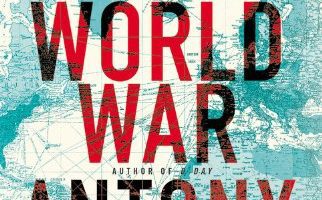 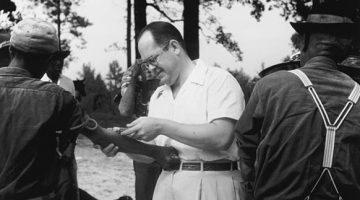 On September 13, 2011, the Presidential Commission for the Study of Bioethical Issues released its report on the syphilis experiments conducted by the US government in Guatemala in the 1940s. Over 1300 prisoners, prostitutes, psychiatric patients, and soldiers in Guatemala were infected with sexually transmissible diseases (through supervised sexual relations among other methods), in an attempt to better understand treatments for diseases such as syphilis. 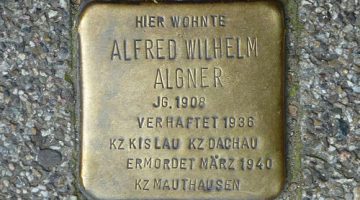 Demnig’s project asks Germans to take an active role in the reconstruction of the Nazi past of their own cities and localities. Demnig sets stumbling stones in the pavement only on the invitation of local organizations or groups of citizens who have developed an interest in his project and who have researched the histories of the victims who are to be remembered with these stones.