The artifact below and the document that accompanies it are out of the ordinary: hair taken from General Thomas Jonathan “Stonewall” Jackson’s horse, Old Sorrel. The hair itself was plucked by General Fitzhugh Lee and given to John S. Wise, the son of former Virginia governor Henry S. Wise. John S. Wise in turn gave the hair (and a copy of Fitzhugh’s certificate of authenticity) to John B. Allen in 1891, who sent it to his father, J.B., that same year. 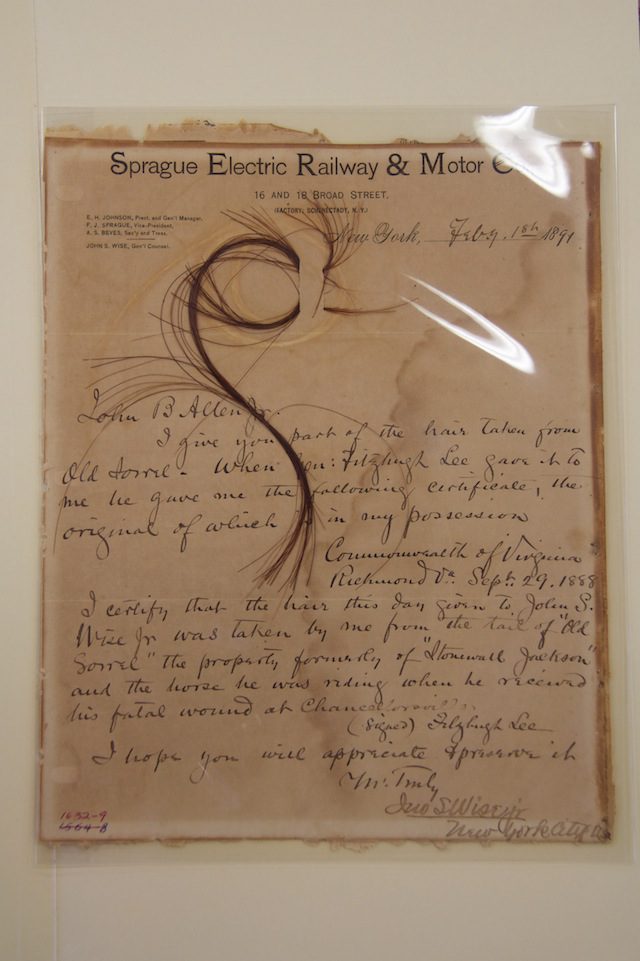 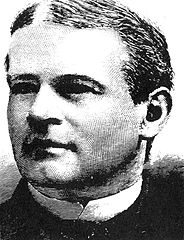 Aside from Stonewall Jackson, there are two especially important names in this list. The first is John S. Wise, the general counsel for the Sprague Electric Railway & Motor Company, which was responsible for installing the first successful citywide electric streetcar system in the world in Richmond, Virginia. Sprague’s improvements to the electric streetcar rendered horse-drawn streetcars obsolete––an interesting coincidence given the equine nature of this artifact. But it is also significant that John S. Wise ran for governor of Virginia as a Readjuster in 1885. The Readjuster party formed in the wake of the Civil War and African Americans’ entry into politics. The party was biracial and, in places, had a black majority. Their name refers to their mission to “readjust” the wealth gap between the planter elite and everyone else. The party’s other goals were the advancement of civil rights, particularly among blacks. 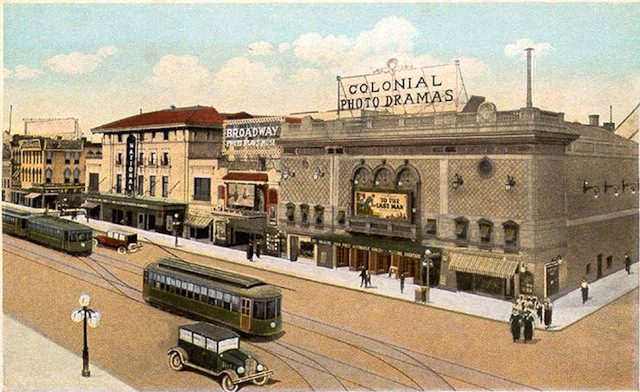 Postcard of electric trolley-powered streetcars in Richmond, Virginia, in 1923, two generations after Frank J. Sprague successfully demonstrated his new system on the hills in 1888. The intersection shown is at 8th & Broad Streets. Via Wikipedia.

The second important name is Fitzhugh Lee. Lee was a confederate general during the Civil War, and Wise’s Democratic opponent in the 1885 gubernatorial race. With Wise running as a Readjuster and Lee running as a Democrat, this race would help decide Virginia’s post-Civil War path. Would it abandon its Old South political style and traditions under Wise, or would it cling to them under Lee? Lee and his Southern Democrat ideology were victorious and Lee served as Virginia’s governor until 1890. Governor Lee gave the hair to Wise three years after the race. 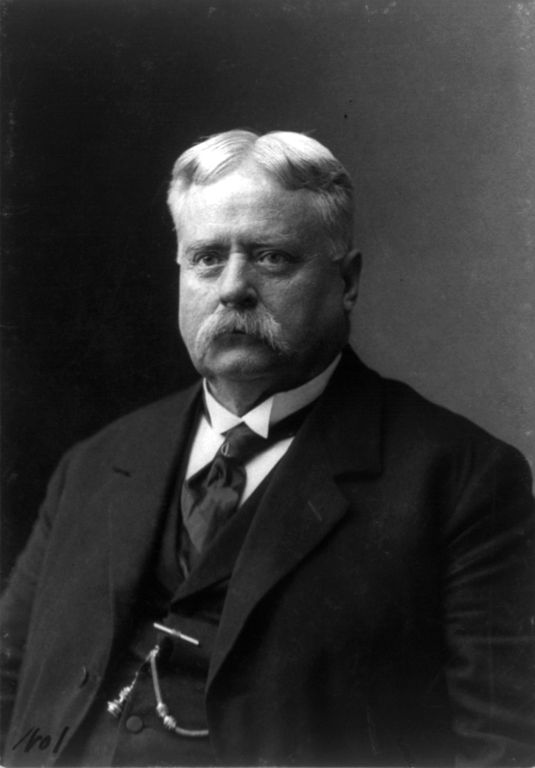 Such a gift was laden with the mythology of the “Lost Cause.” Next to Robert E. Lee, Stonewall Jackson was the most revered southern general. One Confederate veteran, William Williston Heartsill, called Jackson the “Soldier Saint of the Lost Cause,” the man who gave the South “sublime confidence” until his untimely death. A hair from Jackson’s horse was not mere memorabilia, it was a relic––an object made sacred to the southern cause through its proximity to the South’s “Soldier Saint,” Stonewall Jackson.

Why did Fitzhugh Lee, a Democrat and the man who defeated Wise in the 1885 gubernatorial race, give the horse hair to Wise? Wise, a Readjuster, must have had complicated feelings about the Old South mythology embodied in such a relic. Is this perhaps why Wise gave the hair away? Or simply because it brought back bad memories of the race of 1885? This document invites many interesting questions but sadly yields few answers. 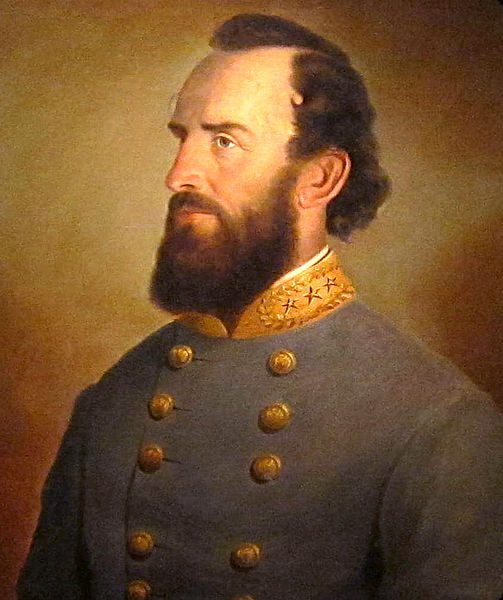 A portrait of Stonewall Jackson (1864) held in the National Portrait Gallery. Via Wikipedia.

Old Sorrel’s hair is held at the Dolph Briscoe Center for American History, University of Texas at Austin.

UT Professor of History Bruce Hunt’s article on the transition from streetcars powered by mule to electricity.