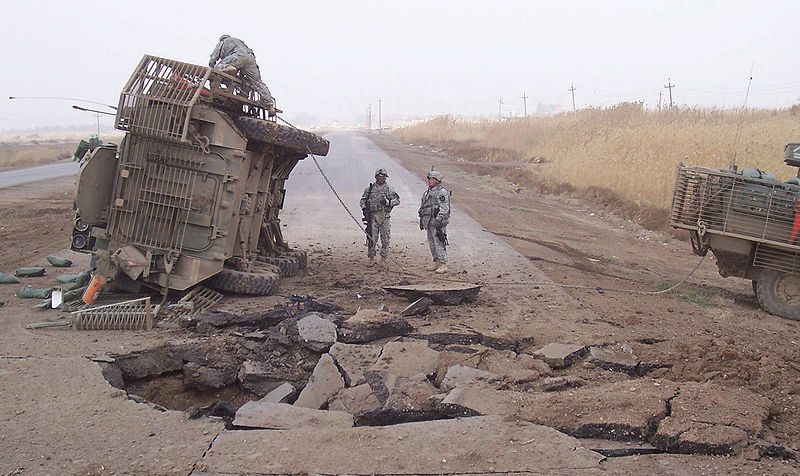 Yoav Di-Capua explores the history of ISIS in his review of Abdel Bari Atwan’s Islamic State: The Digital Caliphate (University of California Press, 2015)

Mark Atwood Lawrence examines the value of drawing lessons from history in Debating the Vietnam and Iraq Wars.

Celeste Ward Gventer asks Was Iraq War Worth It?

Jonathan Hunt discusses Iran’s Nuclear Program and the History of the IAEA. 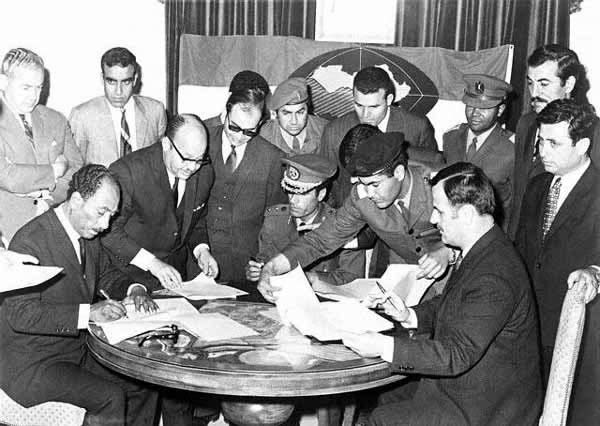 Syria´s President Hafez al-Asad (sitting on the right side) signing the Federation of Arab Republics in Benghazi, Libya, on April 18, 1971 with President Anwar al-Sadat (stting left) of Egypt and Colonel Muammar al-Qaddafi of Libya (sitting in the centre). The agreement never materialized into a federal union between the three Arab states. Photo Credit: The Online Museum of Syrian History via Wikimedia Commons.

Chris Dietrich examines connections between the US and Libya in Oil and Weapons in Gaddafi’s Libya and Jeremi Suri discusses the The Death of Qaddafi.

Toyin Falola turns the lens on Africa and the United States 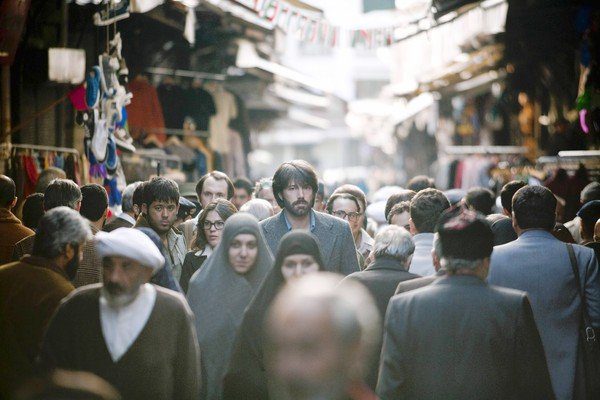 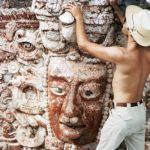 Straight from the headlines: ISIS destroys the temple of Bal at Palmyra. Looters steal friezes from Greco-Roman sites in Ukraine under the cover of conflict. A highway is built through an ancient Mayan city in the Guatemalan highlands, the legacy of decades of near-genocidal internal conflict. Why is the loss of human patrimony important, especially in the context of the loss of lives? How can we begin to explain why both are worthy of our consideration? And what can high school or college educators and their students do about it?

Our first roundtable features three experts from the University of Texas who’ve taken the destruction of sites where they’ve worked and lived seriously, and are working to raise awareness of the importance of antiquities in danger around the world, and share simple steps to raise awareness about the problem and how to get involved.

Islamic Extremism in the Modern World 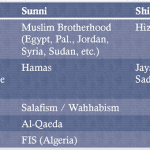 In this episode, we tackle “that pesky standard” in the Texas World History course that requires students to understand the development of “radical Islamic fundamentalism and the subsequent use of terrorism by some of its adherents.” This is especially tricky for educators: how to talk about such an emotional subject without resorting to stereotypes and demonizing? What drives some to turn to violent actions in the first place?

Guest Christopher Rose from UT’s Center for Middle Eastern Studies offers a few suggestions and some background information on how to keep the phenomenon in perspective.

You may also like these articles on the history of Islam in America: 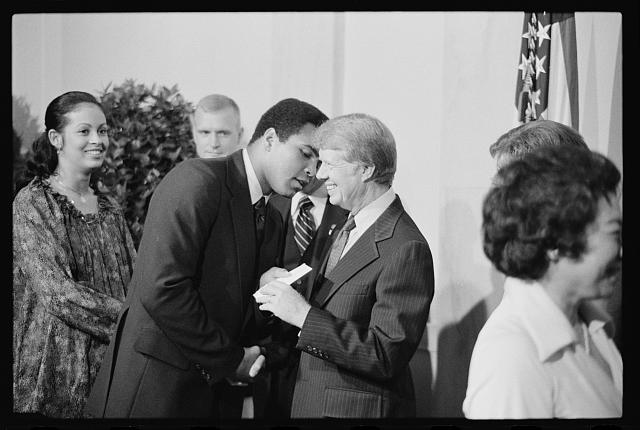