When Donald Trump launched his Presidential bid in June he trumpeted “I will build a great wall on our Southern border” to stop the influx of “drugs”, “crime”, and “rapists”. Portraying Mexicans, and Hispanics in general, as a dangerous invading Other has a long history in the USA and the question of increasing security along the Rio Grande will certainly dominate debate as the election draws closer.

Based in a border state, the historians at UT Austin are in a good position to offer historical perspectives on the Mexican-US borderlands. Below we have compiled a selection of articles on this topic previously published on NEP. These insights add much needed context to counter the clear-cut separation of the US and Mexico evident in Trumpian political rhetoric. 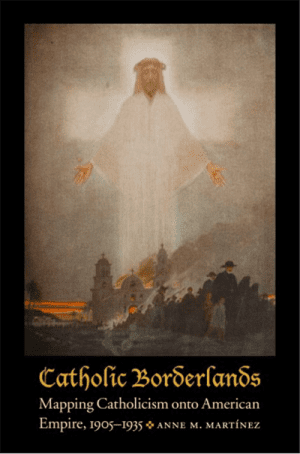 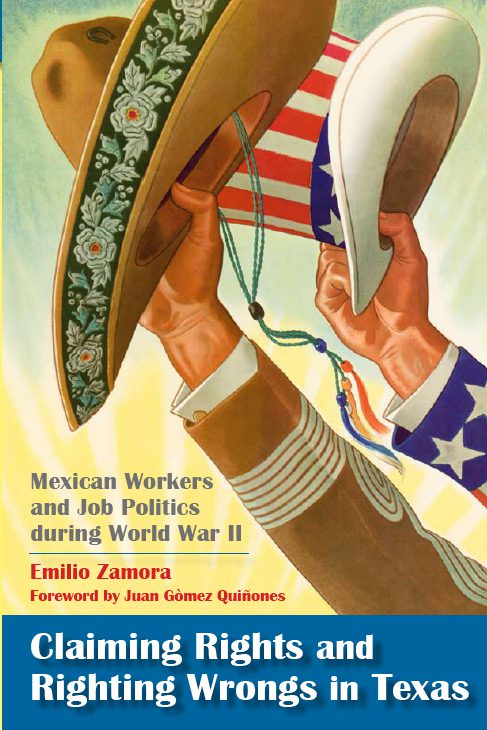 On 15 minute history, Miguel A. Levario from Texas Tech University (and a graduate of UT’s Department of History) discusses Mexican immigration to the US, and helps us ponder whether there are any new ideas to be had in the century long debate it has inspired—or any easy answers. 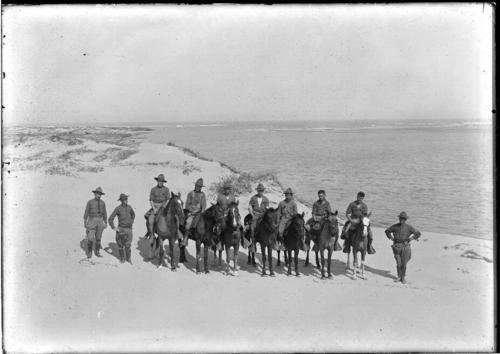