Erika Bsumek discusses Navajo Artisans at the Trading Post, a late nineteenth-century Navajo rug held in the Art and Art History Library Collection at the University of Texas, and recommends more books on Navajo Arts and the History of the U.S. West

And here is another from Karl Jacoby, Crimes against Nature: Squatters, Poachers, Thieves, and the Hidden History of American Conservation, (University of California Press, 2003), suggested by Henry Wiencek.

Continuing with an environmental approach to history, Hannah Ballard recommends The Republic of Nature, by Mark Fiege (University of Washington Press, 2012)

Erika Bsumek and Kyle Shelton show the importance of studying history and discuss their innovative course bringing the Humanities and STEM together, ‘Building America: Engineering Society and Culture, 1868-1980’. 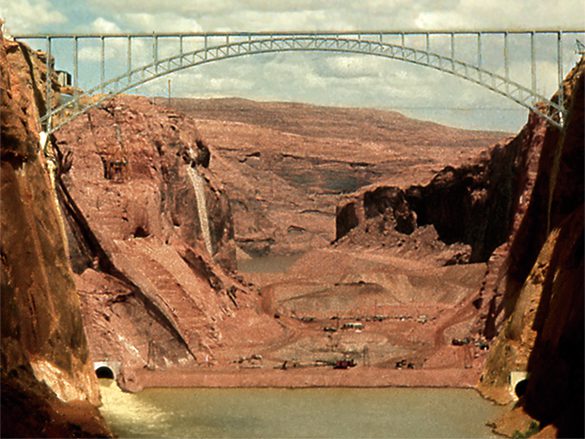 From 15 Minute History: The Social Legacy of Andrew Jackson 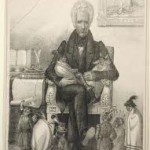 Andrew Jackson’s presidency marked the introduction of a real maverick to the White House: a frontiersman from Tennessee, not part of the Washington elite, who brought the ideas of the people to the national government — or, at least that’s what his supporters claimed. But Jackson’s lasting political legacy instead comes from expanding the vote to all white males (not just landholder), and the tragic effects of the Indian Removal Act of 1830.

Guest Michelle Daneri from UT’s Department of History helps us sort through the political forces that brought Jackson to office, and the long lasting impact of his presidency.

Nakia Parker explores an exhibit on the First Texans. 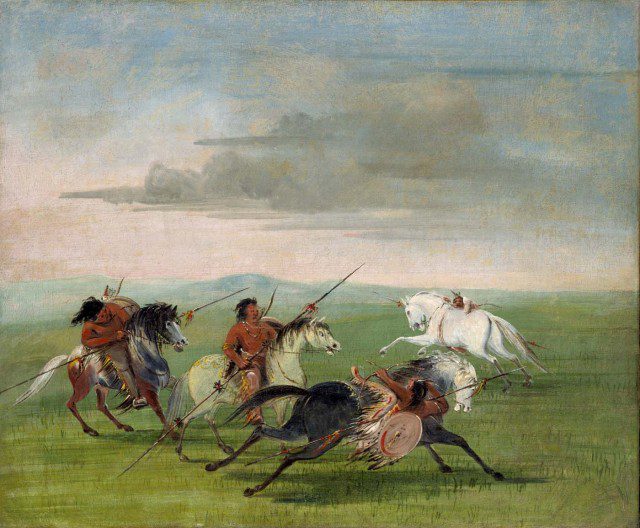