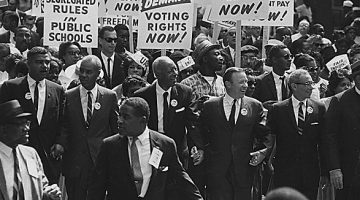 Originally posted on the blog of  The American Prospect, January 6, 2017. By Laurie Green For those who believe Donald Trump’s election has further legitimized hatred and even violence, a “Women’s March on Washington” scheduled for January 21 offers an outlet to demonstrate mass solidarity across lines of race, religion, age, gender, national identity, and […] 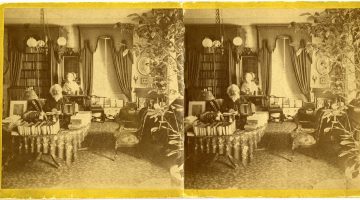 By Guy Raffa “We breathe freer. The country will be saved.” Henry Wadsworth Longfellow’s response to the reelection of Abraham Lincoln in 1864 is a timely reminder of how, while they all matter, some presidential elections matter much more than others. Five years earlier Longfellow was one of many who believed the time for peace […] 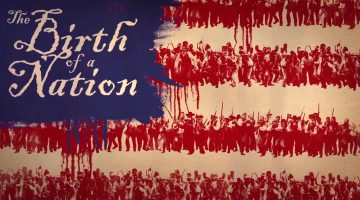 “They killing people everywhere for no reason at all but being black.” —Cherry (the wife of Nat Turner played by Aja Naomi King) By Ronald Davis The number of books, novels, articles, plays and movies committed to the life and times of Nat Turner is vast. None of these sources is without controversy.  It should […] 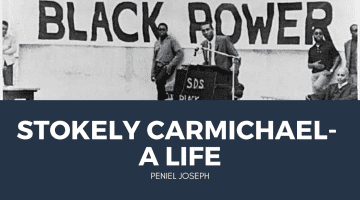 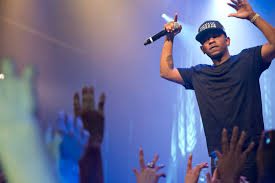 By Nakia Parker Popular culture can be a powerful tool in helping students understand history.  Music, film, TV, fiction, and paintings offer effective and creative ways to bring primary source material into the classroom. Last fall, I gave a lecture on Black Power and popular culture in an introductory course on African American History. We […] 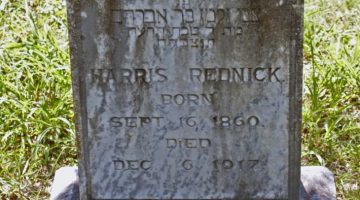 Our family knew Luling as a town one passed through quickly on trips from Austin to the Gulf coast, noticing only banners for the next “watermelon thump” and gaily decorated oil pump jacks. Recently it became my unlikely entry point into a visual appreciation of Texas Jewish history and more. 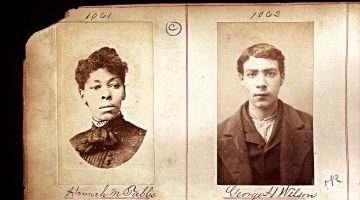 This case, this story, and the black woman at the heart of it forces us to move past binary notions of race, gender, and sexuality but also, too, it resists snap judgments about who exactly is good or evil and calls into question the validity of standard notions of justice. 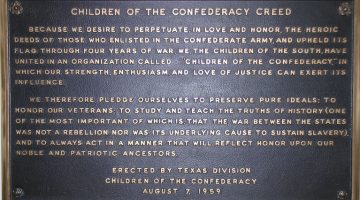 Over the next few weeks, Not Even Past will offer readers historical sources, readings, and commentary on these events. Last week, Mark Sheaves collected past articles devoted to the history of slavery and its legacy in the US and provided us with an annotated list.
Today we offer the historical analysis and commentary from journalists and historians primarily writing online. Follow us on Facebook and Twitter for more reading and news from the Task Force. 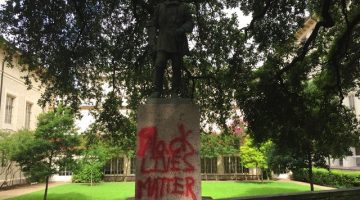 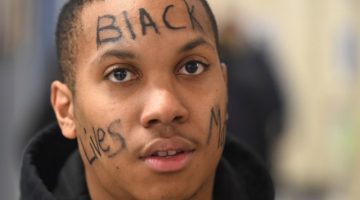