Whose America?Jorge Cañizares Esguerra reviews Our America: A Hispanic History of the United States, by Felipe Fernández-Armesto (2014)

Daina Ramey Berry recommends some classic studies, the newest works, and a few novels on labor and gender and the institutions of slavery both before and after the American Revolution.

And finally, some Great Books on Possession, Exorcism and Witchcraft

Some recommendations from Atlantic History:

Bradley Dixon revisits William Strachey’s vision for the early Virginia colony, and the connections with the Spanish and Inca empires.

Renata Keller suggests Empires of the Atlantic World: Britain and Spain in the Americas, 1492-1830, by J.H. Elliott (Yale University Press, 2007). 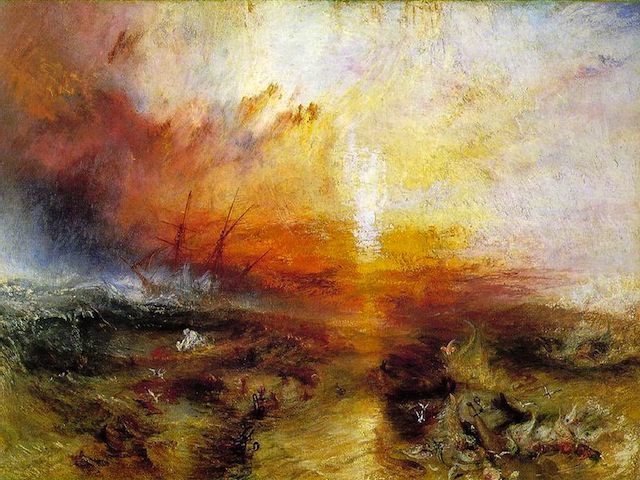 Recommended Books and Articles on the American Revolution: 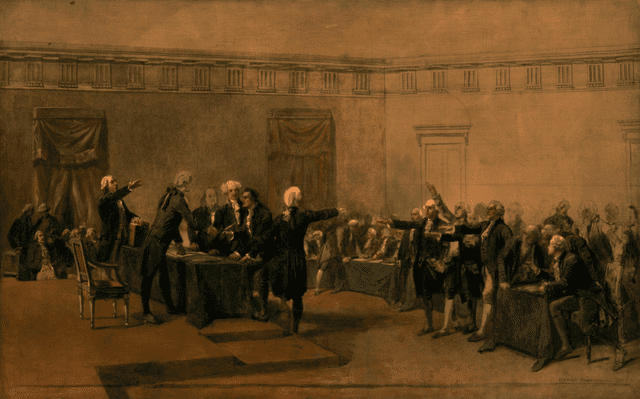 The Declaration of Independence of the United States of America, by Armand-Dumaresq, (c. 1873). Via Wikimedia Commons.

Kristie Flannery highlights how eighteenth century sailors, pirates and motley crews became “the driving engine of the American revolution in her review of Outlaws of the Atlantic, by Marcus Rediker (2014)

How did the Boston Tea Party look to Americans in the 1950s? Robert Olwell discusses Disney’s 1957 film Johnny Tremain,

Not everyone supported the American Revolution and in 1783 about 3,000 African Americans evacuated from New York. Their names are recorded in the Book of Negroes highlighted on NEP by Cassandra Pybus.

As part of a broader discussion on racial myth-making in American history, Jacqueline Jones discusses the development of ideas of racial difference during and beyond the American Revolution.

Denise A. Spellberg discusses her book Thomas Jefferson’s Qur’an: Islam and the Founders (A.A. Knopf, 2013) and asks Could a Muslim – or a Catholic or a Jew – Be President?

Kristie Flannery reviews Among the Powers of the Earth: the American Revolution and the Making of a New World Empire, by Eliga Gould (Harvard University Press, 2012).

Wm. Roger Louis recommends Five Books on the End of Empire, including The Men Who Lost America, by Andrew O’Shaughnessy (Yale University Press, 2013)

And finally, Robert Olwell shares a couple of fascinating teaching experiments around teaching early American history: Reenacting Revolutionary America in the classroom and the use of video essay assignments during his course on major themes from American History (1492-1865), including some excellent examples produced by the students. 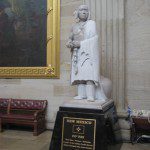 The American Revolution in Global Context, Part I 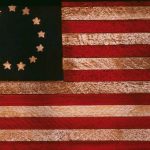 Every year, Americans celebrate the Fourth of July, which commemorates our successful revolution against British colonial rule. It’s an important national moment—but it’s also an important international moment when viewed against the context of the greater British empire. At the time, the Empire was considered the most tolerant and liberal entity in the world—why and how did the American settlers come to the conclusion that they would be best served by breaking free and setting off to their own? 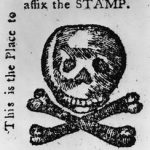 Every veteran of high school American history knows that the rallying cry of the American revolution was “No taxation without representation!” But what did that rallying cry actually mean? What were the greater principles behind it? And, in an empire upon which the sun never set, were the 13 North American colonies the only place that Britain’s colonial subjects were agitating for a larger role back in London?

In this second of a two-part episode, guest James M. Vaughn walks us through the long and often painful process that took our founding fathers away from their original goal of from wanting representation and equal standing with the British motherland to the decision to split off from the world’s most powerful empire and go their own way.

The Royal Proclamation of 1763 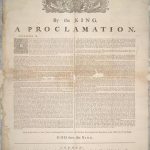 Between 1754 and 1763, Great Britain, France, and a collection of French-allied Native American tribes fought a brutal war over trading rights in colonial North America. This war, generally called the “French and Indian War,” or “The Seven Years’ War,” resulted in a British victory and a large acquisition of French territory across the eastern half of North America. So, faced with the task of how colonists would settle all of this land, King George III issued a Royal Proclamation in 1763 which attempted to reorganize the boundaries of colonial America, as well as the lives of its inhabitants.

Guest Robert Olwell describes the proclamation, its effects on the history of colonial North America, and ponders whether the Royal Proclamation is really the smoking gun that caused the American Revolution as some have claimed.

Texas and the American Revolution 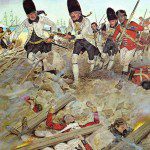 What role did Texas play in the American revolution?  (What–Texas?  It wasn’t even a state yet!)  And yet, Spain and its empire–including what is now the Lone Star State, did play a role in defeating the British Empire in North America. New archival work is lending light on the ways that Spain, smarting from its loss of the Floridas to Britain in the Seven Years War, backed the American colonists’ push for independence.

Ben Wright of UT’s Briscoe Center for American History has been working with the Bexar archives and documents how Spain’s–and Texas’s–efforts to divert sources of food and funding to the American troops helped to tip the balance of power in North American forever.

15 Minute History Episodes on the Founding Fathers and the Declaration of Independence:

Perspectives of the Founding Fathers

American political discourse refers a lot to the ideals of the Founding Fathers, but the Founding Fathers often found themselves at odds with one another with very different religious, political, and economic ideas. In this episode, we’ll examine some of the lesser known Founding Fathers, and examine the ranges of opinions they held about issues from slavery to states’ rights and their opinions on the form of the new American Republic.

Guest Henry A. Wiencek from UT’s Department of History walks us through an era of American history that, it turns out, isn’t so easy to summarize as it might appear.

Early Drafts of the Declaration of Independence 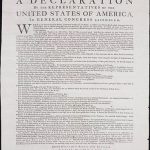 The Declaration of Independence is arguably one of the most recognizable documents in American history, quoted and recited often. But the first draft that Thomas Jefferson wrote contained passages that were edited and deleted by the Continental Congress before its approval. What did they say? What might have been different about the early Republic if they were left in? And is there really a treasure map hidden on the back of the original document?

Guest Robert Olwell from UT’s Department of History takes a deeper look to get insight into Jefferson, the workings of the Congress, and the psyche of the American colonists on the eve of revolution—plus, we’ll put that whole treasure map thing to rest once and for all. 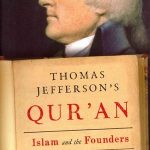 In 2006, Keith Ellison, a newly elected congressman from the state of Minnesota, and the first Muslim elected to Congress, took his oath of office on a Qur’an from Thomas Jefferson’s personal library. Why did one of the founding fathers own a Qur’an?  What was his opinion of it? And how did it influence his ideas about concepts of religious liberty that would eventually be enshrined in the Constitution?

Guest Denise A. Spellberg, author of a new book called Thomas Jefferson’s Qur’an: Islam and the Founders, sheds light on a little known facet of American history: our earliest imaginings of and engagements with the Islamic world, and comes to some surprising conclusions about the extend of religious freedoms envisioned by one of the key founding fathers.