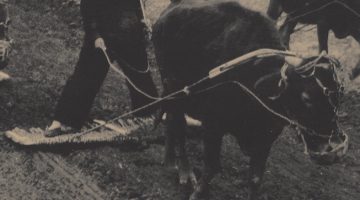 Not Even Past asked the UT Austin History faculty to recommend great books for Women’s History Month. The response was overwhelming so we will be posting their suggestions throughout the month. Here are some terrific book recommendations on women and gender in East Asia and South Asia 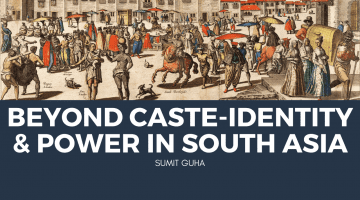 It may sound strange to many readers, but when I was growing up as the son of upper middle-class civil servants in India in the 1960s, I was hardly aware of the existence of caste distinctions. 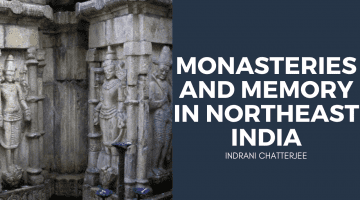 European monasteries were segregated by sex — for men or women only — and the inhabitants were expected to be celebate. In South Asia, where many different religious traditions grew up side by side in the same terrain since the earliest times, monasticism neither insisted on absolute celibacy for men, nor did they exclude women. Many monastic men moved from site to site collecting food and exchanging information. 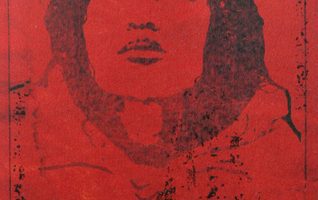 More books on women and colonialism in Northeast India. 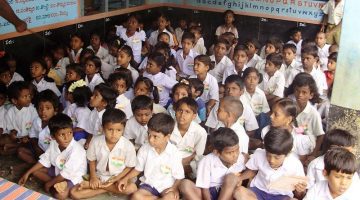 Schools across the world strive to instill national pride in students by presenting a shared history of the nation’s development – a common past. Yet, in the case of India, there is no consensus on the common past, leaving students without a clear understanding of Indian history. 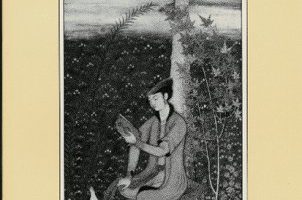 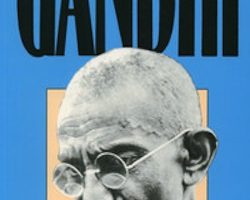 Judith Brown’s Gandhi, Prisoner Of Hope published in 1989 amply reflects the decades of quality research that went into its production. Brown elucidates Gandhi’s transition from being “a man of his time” to “a man for all times and all places” by his unswerving and whole-hearted submission to the idea of satyagraha or truth-force, most significantly reflected in the deep questions that he asked, many of which he himself did not find answers to. 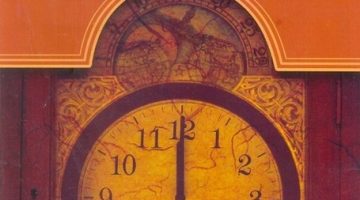 Freedom at Midnight paints a sweeping picture of the tumultuous year of India’s independence from Great Britain in 1947. The narrative style of the book immerses readers in the visual landscape of the falling Raj and allows them to step into the minds of the great actors of this time. 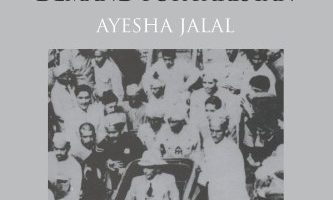 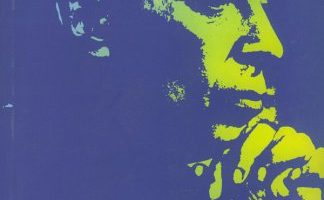 After serving in Jawaharlal Nehru’s government for ten years, Sarvepalli Gopal opens his biography of India’s first prime minister with a pledge to maintain objectivity. Gopal appears to overcome his biases, tracking Nehru from his privileged upbringing in Allahbad to his assumption of power in New Delhi in 1947.