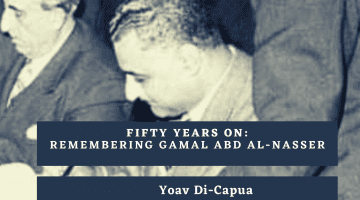 by Yoav Di-Capua On Monday evening, September 28, 1970, Egyptian radio and television abruptly began to broadcast recitations of the Quran. It was a familiar sign that something of great significance had gone horribly wrong. Egyptians had heard it before – when they lost the June 1967 war and again, eighteen months earlier, when a […] 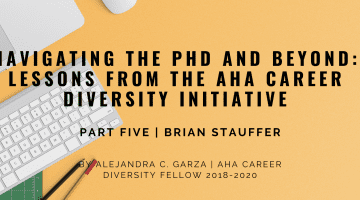 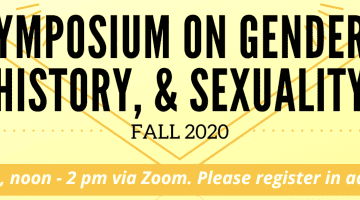 by Gabrielle Esparza and Gwendolyn Lockman The Symposium on Gender, History, and Sexuality provides an interdisciplinary forum for the discussion of historical approaches to the study of gender and sexuality. We hope to build a community of scholars working together to consider the benefits and challenges of incorporating these issues into their research. We do […] 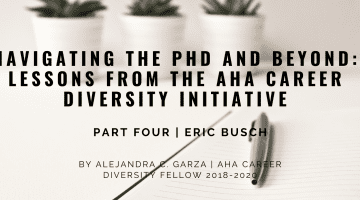 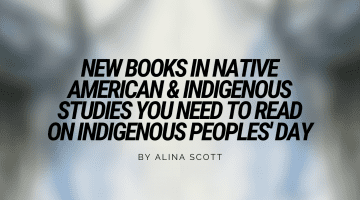 By Alina Scott For decades Native American and Indigenous activists have advocated for a move away from Columbus Day. They argue that such commemorations are a reminder of the genocide of Indigenous peoples in the Americas that followed the arrival of Europeans in the region. Because of Indigenous peoples’ activism, legislatures across the US have […] 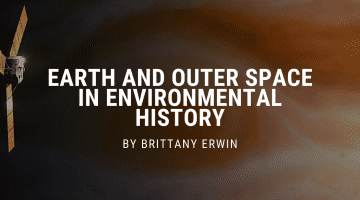 By Brittany Erwin As part of the Institute for Historical Studies’ “Climate in Context: Historical Precedents and the Unprecedented” series for the 2020-2021 academic year, Not Even Past will be publishing a weekly blog organized around the speakers who will present across the year and key topics in Climate History. Dr. Dagomar Degroot of Georgetown […] 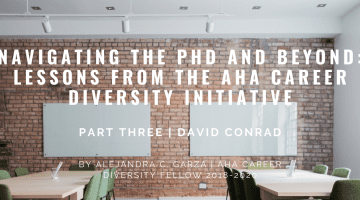 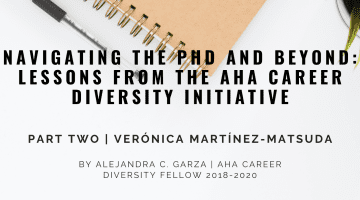 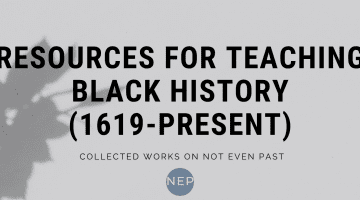 Over the past decade, Not Even Past has published a wide range of resources connected to Black History. These are designed to showcase research but also to help teachers. Here they are collected in one compilation page. Compiled by Alina Scott Economy of Slavery Slavery & the Family Urban Slavery Key Figures Medicine & Healthcare […] 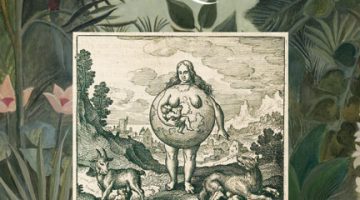 By Jorge Cañizares-Esguerra This book has been an intellectual adventure to read, all 600-plus pages of it. The Scientific Revolution, Ralph Bauer argues, carries a connotation of “the discovery of new worlds” in nature. In historiography, the early modern revolution in cosmology has long been connected to the Age of Discovery in cosmography. Yet the […]