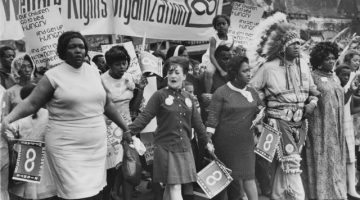 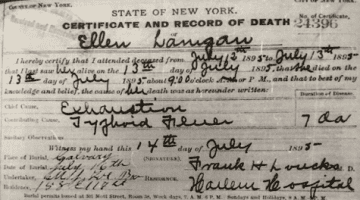 This essay comes to Not Even Past from a student in the Pace-GLI Master of Arts in American History. For more on that program, see Prof Madeline Hsu’s blog on the UT History faculty who teach on-line classes for it. by Michael Louis Agovino Language alone cannot capture the lived experience of the immigrant. The […] 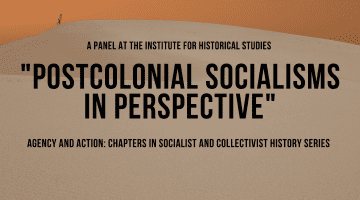 Thursday February 20, 2020 • GAR 4.100 3:30 PM – 5:00 PM From the 1940s to the 1970s, as part of the project of decolonization, leaders and thinkers in late colonial or postcolonial states developed strikingly new conceptions of socialism – conceptions that were distinct and often at odds with European ones. The panel will explore this […] 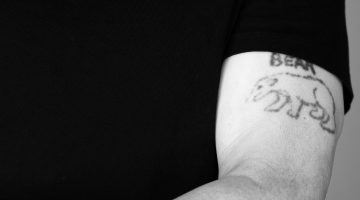 If we understand Alvarez’s decision to tattoo as a direct response to the soldiers’ threats, his story elucidates the limits of state power. Where death squads in Guatemala repeatedly executed civilians and deprived their families of closure, Alvarez’s tattoo might have thwarted such efforts had he died. If the army killed him, or Felipe, or Alberto, their markings might have rendered them more recognizable to their families regardless of the military’s brutality. Their mothers and fathers could then recite the Lord’s Prayer and give them a proper burial. In this sense, Alvarez’s tattoo embodies rebellion against the Guatemalan government’s authority to deprive families of the ability to grieve. His indelible ink, even in death, may have prevented the state from terrorizing his people and denying them this right.

Maurice Cowling, The Impact of Labour, 1920-1924 (1971) A.J.P. Taylor, English History, 1914-1945 (1965) by Ben Wright After three years of riotous gyrations and mayhem, Brexit has finally happened. The United Kingdom officially left the European Union last week, an official agreement being signed between the two entities that formally severs ties in a (hopefully) […] 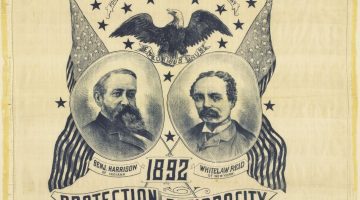 by Marc-William Palen This article was originally published in The Washington Post on November 5, 2019 as The dangers of President Trump’s favorite word — reciprocity: The Gilded Age roots of Trump’s trade philosophy.  “ ‘Reciprocity’: my favorite word,” President Trump has stated time and again since becoming president. What he means by “reciprocity” is “fair trade” instead of free trade, […] 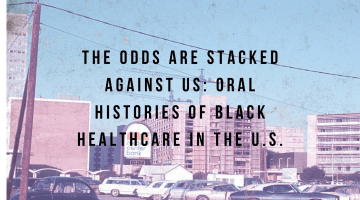 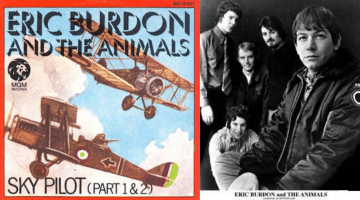 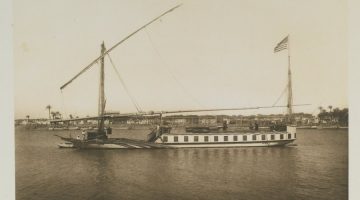 Cross-posted from Chris Rose’s blog, where he regularly tells us Important and Useful Things and makes us laugh along the way. In addition to his many other accomplishments, Chris is the brains and motor behind our podcast, 15 Minute History. By Christopher Rose  Over the weekend, the Thomas Cook company went bankrupt and shuttered operations, leaving hundreds of […]