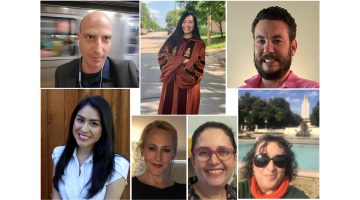 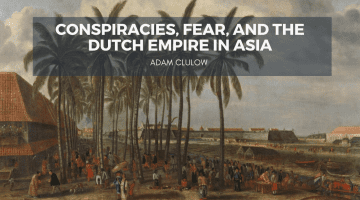 By Adam Clulow On  February 23, 1623, a Japanese mercenary called Shichizō in the employ of the Dutch East India Company (Vereenigde Oost-Indische Compagnie or VOC) was arrested for asking questions about the defenses of one of the company’s forts on the remote island of Amboina in modern day Indonesia.  When he failed to provide […] 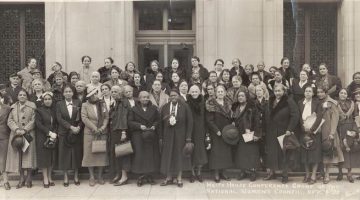 By Daina Ramey Berry and Kali Nicole Gross A few years ago, we were approached by Beacon Press to write a history of Black women in the United States. We felt both honored and overwhelmed by the task.  Before we began, we needed to first take a survey of the field and understand our place […] 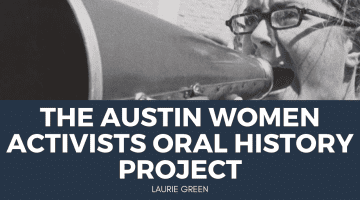 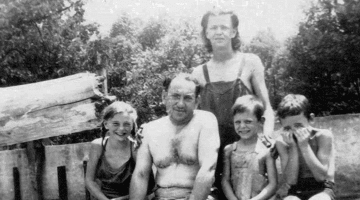 By Lauren Gutterman At first look, Barbara Kalish fit the stereotype of the 1950s wife and mother. In 1947, at age eighteen, Barbara met and married a sailor who had recently returned home from the war. The couple bought a house in suburban Norwalk, California and had two daughters. While her husband financially supported the […] 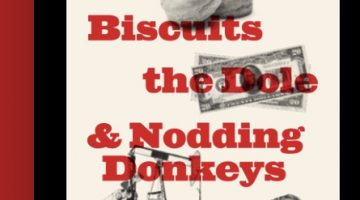 by Rachel Ozanne The late Professor Norman D. Brown was a fixture of the UT Austin History Department for nearly four decades, and his classes on Texas history were popular favorites among undergraduates and graduate students. In 1984, Texas A&M University Press published Brown’s Hood, Bonnet, and Little Brown Jug: Texas Politics, 1921-1928, which is […] 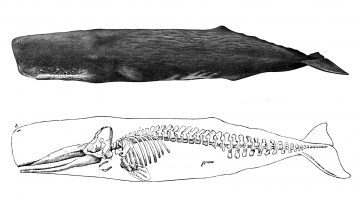 By Lydia Pyne In 1873, there weren’t very many options for the public in the United States to see what a real whale looked like. The occasional whale could wash up on a beach somewhere, of course, but it would rapidly begin to shuffle off its mortal coil, leaving beachgoers with the decidedly unpleasant process […] 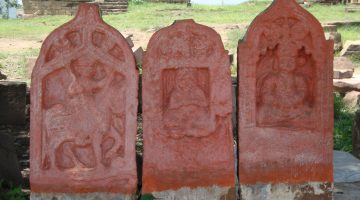 by Sumit Guha Nothing seems easier than remembering. Each of us remembers a great deal – from the recent past and the remote past. And even if we cannot remember something it surely is recorded somewhere in a collective memory – perhaps in the vast ragbag of information, disinformation, and speculation to be found on […] 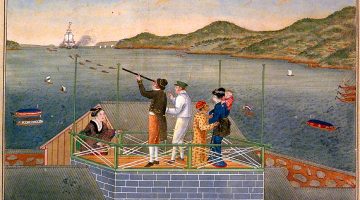 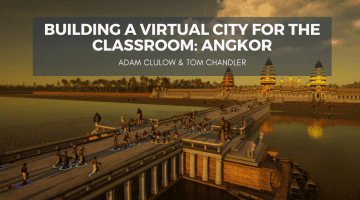 by Adam Clulow and Tom Chandler The Virtual Angkor project aims to recreate the sprawling Cambodian metropolis of Angkor at the height of the Khmer Empire’s power and influence in the twelfth century. A collaboration across disciplines and technologies, it has been built from the ground up by a team of Virtual History Specialists, Archaeologists […]